Johnny Depp In Talks To Play Joker In Robert Pattinson Starrer ‘The Batman’? Find Out 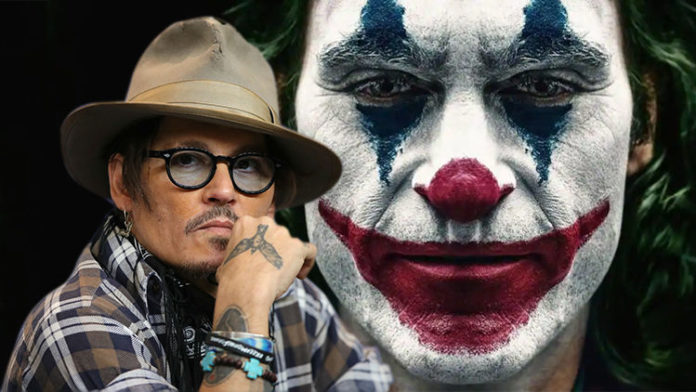 Behold yourself for the great news amid the on-going crises. Reports suggest that versatile actor Johnny Depp is in talks with the makers of Robert Pattinson starrer ‘The Batman’ for playing the role of Joker in the movie. As soon as the news emerged, fans of the Pirates of the Caribbean actor jolted with excitement.

According to the reports, David James of We Got This Covered, Warner Bros started looking out for actors to play the character of Joker in the upcoming sequels of ‘The Batman’ and Depp is reportedly one of the prime candidates for the role.

Johnny Depp seems like a natural choice for essaying the complex character of Joker because of his previous gripping and powerful performances. Some believe that Depp with effortlessly bring out the character’s unpredictable side if he gets picked for the role.

However, there has been no confirmation or an official announcement about the same from Johnny Depp or the makers of ‘The Batman’. But meanwhile, the fans of the 56-year old actor are keeping their fingers crossed because if he gets picked for essaying the role of Joker then it will be a career boost for him as he trying to make a comeback in Hollywood.

At first, Disney wanted to bring him back on the big screen as Captain Jack Sparrow and now Warner Bros wants him to essay the role of Joker.

‘The Batman’ is all set to release in 2021 but it might get delayed as the shooting has been halted due to the COVID-19 pandemic.

ALSO READ  Robert Pattinson Starring The Batman To Release In October 2021? Check Out

Well, we hope that Johnny Depp gets cast as Joker, so that we can witness the incredible actor in his new avatar and giving the iconic character his very own personal touch.