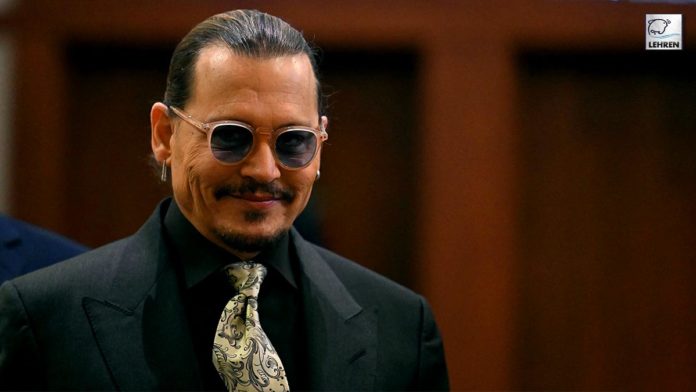 There is a new update almost every day from the ongoing battle of ex partners Johnny Depp and Amber Heard, post their trials in the court. Read to know about the biggest revelations that the estranged couple has made so far!

Johnny Depp and Amber Heard have been making headlines almost every other day, for not so good reasons. It all started when Johnny Depp filed for a defamation suit on ex-partner Amber Heard for apparently tarnishing and derailing his career after the latter had accused him of physically abusing her. It was then when Johnny slapped his ex-wife with a defamation a=charge and thus began, the legal battle of the two.

Johnny’s lawyer shared how his ex-wife’s allegations are a publicity stunt, to gain attention, “The op-ed’s clear implication that Mr Depp is a domestic abuser is categorically and demonstrably false,” the star’s lawyer wrote in the complaint. “Her allegations… are part of an elaborate hoax to generate positive publicity for Ms Heard and advance her career,” he said. As their trials progress in Virginia, new details about their relationship is revealed and most of them are indeed, shocking.

In an opening statement on April 12th, Johnny’s lawyer shared how there was no depth to the accusations and we’re made to ruin the actor’s reputation by “choosing to lie about him for her own personal benefit.” Since then, the two have been bizarre revelations about their relationship, which included Amber Heard’s accusations that ex-husband Depp kept denying. Here’s the highlight of the most shocking revelations:

during the opening statement, Amber’s attorney Ben Rottenborn accused Depp of not only sexually, but also emotionally, verbally and physically assaulting her. “You will hear in the most graphic and horrifying terms about the violence that she suffered,” Rottenborn said about Heard’s upcoming testimony. “You’ll hear that straight from her. She will get on the stand and she will tell you that. It happened.” However, Depp’s spokesperson denied them saying, “This follows a pattern of her elaborate, erroneous claims which have continued to change and evolve over time for the purpose of Hollywood shock value of which Amber has mastered and used to exploit a serious social movement.”

In a much more shocking revealing, it was discovered that in 2015, Depp had consulted Dr Kipper to treat his wounded finger, which back then, he had admitted to having injured by himself. Later Depp had accused his ex-wife of throwing a large vodka bottle at him, injuring his finger. “I had to have three surgeries to reconstruct my finger and contracted MRSA three times,” he said. But Kipper’s stance on the issue remains the same, he recalled Depp confessing that he himself, cut his finger. “I think that’s what it said, yes.”

Therapist Laurel Avis Anderson shared how the couple had admitted to having been involved in mutually abusing each other. Although during the trials, the therapist said how she thought that the couple had been controlled. “With Ms. Heard, he was triggered. They engaged in what I saw as mutual abuse,” she said. She also shared how the couple had a terrible time ‘communicating’. “Ms. Heard had a jackhammer style of talking. She was very amped up,” Anderson testified. “He had trouble talking at a similar pace…She loved him. He loved her. She believed that she wasn’t stupid. She knew what they were doing wasn’t healthy.” she said.