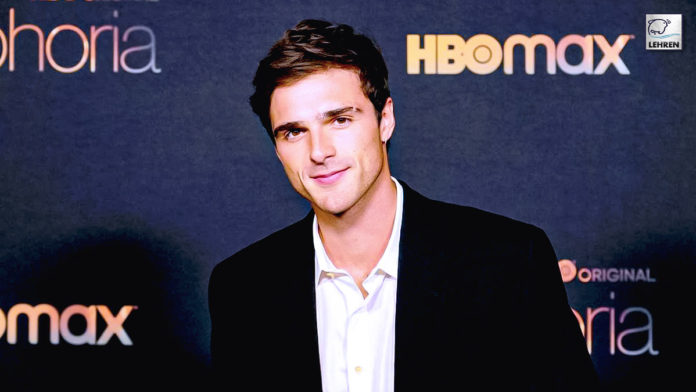 Previously, Jacob appeared on The Tonight Show with Jimmy Fallon to discuss his character with the late-night host.

Jacob Elordi has recently made a steamy confession while speaking about his role in the HBO hit series Euphoria. The 24-year-old actor told the Herald Sun that the s*x scenes on the show don’t faze him at all. “The world is full of explicit content,” the actor told the outlet. Jacob, who portrays troubled heartthrob Nate Jacob on the HBO series, went on to say the show enlisted an ‘intimacy coach’ for filming.

Elordi stated, “In the first season, I kind of struggled with it because I thought it killed the spontaneity of the scene and it was a little bit hands-on.” Euphoria star said the coach was on set for two seasons as the role became more specific as time went by. “She was there for the actor and it made the scenes just like playing any regular moment, she saved the day.”

However, fans will be pleased to see Jacob is back to portray the troubled bad boy of East Highland High School. The stunning Aussie actor has become a breakout star on the series, amassing more than 11 million followers on Instagram. “I’m not getting spat on or anything, so I think I am doing OK (as an actor),” he added to the Herald Sun.

The first season became a sensation when it was first released on HBO Max in 2019 and the build up to the second season paved the way for a smash hit opening. Season two of Euphoria debuted its first episode this month and got the streaming service’s highest-ever viewership for a digital premiere, as HBO told Deadline. Across all platforms, the season premiere got 2.4 million viewers, and the HBO Max site even crashed around the time it dropped.

Previously, Jacob appeared on The Tonight Show with Jimmy Fallon earlier this month to discuss his character with the late-night host. “I think me as Jacob, I would love to beat him up, like I would love to give him a clip around the ears,” the Brisbane native talked. On the new season two premiere of the show Nate gets roughed up by Angus Cloud’s character Fez as part of their long-running feud. Zendaya stars as a teenager struggling with addiction, heading up a cast that includes Hunter Schafer, Sydney Sweeney and Eric Dane.