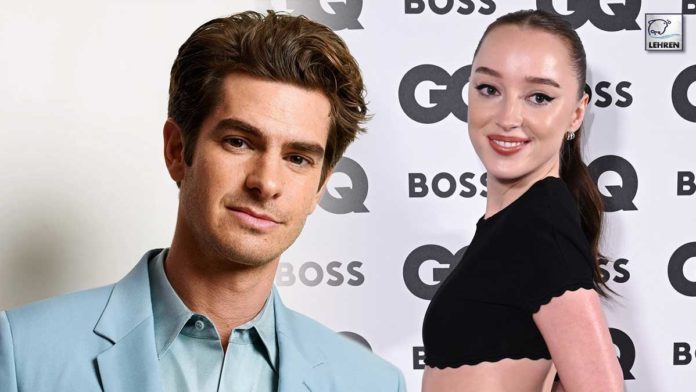 Andrew Garfield and Phoebe Dynevor were both in attendance at the fashion bash on Wednesday.

Andrew Garfield is reportedly dating Bridgerton’s actress Phoebe Dynevor after meeting at this week’s GQ Man Of The Year Awards in London. The Bridgerton actress is said to have hit it off with the former Spiderman star, who is 12 years her senior, during the star-studded after-party for the bash.

Andrew and Phoebe were both in attendance at the fashion bash on Wednesday, and despite not being spotted together, are said to have gotten close at the Mandarin Oriental Hyde Park hotel’s afterparty.

However, a source recently revealed to The Sun, “Andrew and Phoebe clicked straight away, there was an immediate attraction. They know each other through various acquaintances in the business and have plenty in common.” “But this is certainly no one-off encounter. After leaving together, they’ve since met up and are acting like a proper couple,” they continued.

Phoebe, who is the daughter of Coronation Street’s Sally Dynevor, dated comedian Pete for five months in 2021, and was rumoured to be getting close to Jaden Smith following the split.

While Andrew split from his girlfriend of eight months Alyssa in Spring of this year, which was reportedly down to conflicting schedules. The Spiderman star has had a slew of high-profile romances with stars such as Emma Stone and Rita Ora.

Both the US actor and Phoebe put on stylish displays for the GQ bash, with the latter donning a maxi skirt and crop top co-ord with a scallop lining and lace mesh hem.

The beauty took to Instagram to share some snaps from the glamorous evening, including her beauty regime – which saw a pre-awards ‘aqua tight facial’ from London clinic Shane Cooper.