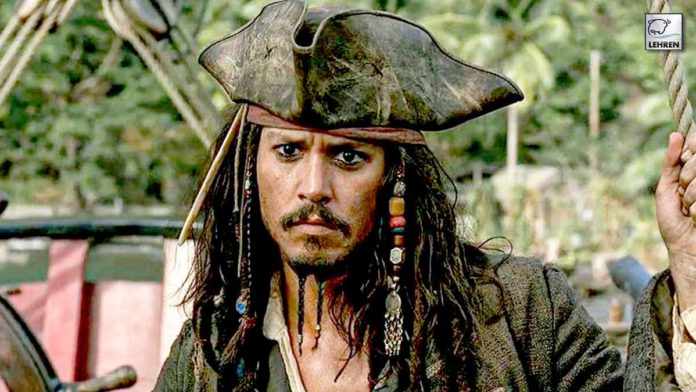 After much debate and negotiations, reports have suggested Johnny joining hands with Disney again! Here's the truth!

After the tedious legal battle that rather took more dramatic turns, the Johnny Depp v/s Amber Heard lawsuit finally came to an end a few weeks back with the court declaring the former not guilty. Since then, fans, as well as the ‘City of Lies’ actor, have been putting celebrations on display. For the unversed, Johnny had faced some rejections in his career post the accusations of Amber Heard, the actress had taken to an Op-Ed to share being assaulted by her then-husband, Depp.

Since Amber lost the legal suit, Johnny has been trying to revive his career and the projects and offers the actor had to lose. Apart from Dior, the tumultuous defamation case saw many brands that were associated with the actor back off, causing him a huge loss. He even had to wash his hands away from numerous orients like Fantastic Beast and Pirates of the Caribbean.

Although, after his victory, loyal fans of the 58-year-old took to their social media handles and even signed multiple petitions, demanding Disney to apologize to the actor and asking them to bring back Johnny as ‘Jack Sparrow’ again. Post the wide protests, Disney finally succumbed and had to issue a public apology to the actor, with a request asking the actor to return to the ‘Pirates of the Caribbean’ franchise.

Though Disney had revealed that the main reason for dropping the actor from the franchise was his unprofessional behaviour on the sets, and not the legal lawsuit and Heard’s accusations, the media giant has however offered the actor now a whopping $301 million which accounts for around 2355 crores to make the actor’s comeback to the big screen as Jack Sparrow.

ALSO READ – Is BTS’ Namjoon Aka RM Really Getting Married To His Fan?

This, perhaps, is not what will make Johnny join hands with Disney as per other reports. It is suggested that the actor will not be returning to play his iconic character as he had revealed that ‘nothing on this earth’ can make him do that. “Two years had gone by of constant worldwide talk about me being this wife-beater. So I’m sure that Disney was trying to cut ties to be safe. The #MeToo movement was in full swing at that point. They didn’t remove my character from the rides. They didn’t stop selling dolls of Captain Jack Sparrow. They didn’t stop selling anything. They just didn’t want there to be something trailing behind me that they’d find” the actor had revealed about his ties with Disney.