‘Hit And Run’ Cancelled After One Season at Netflix 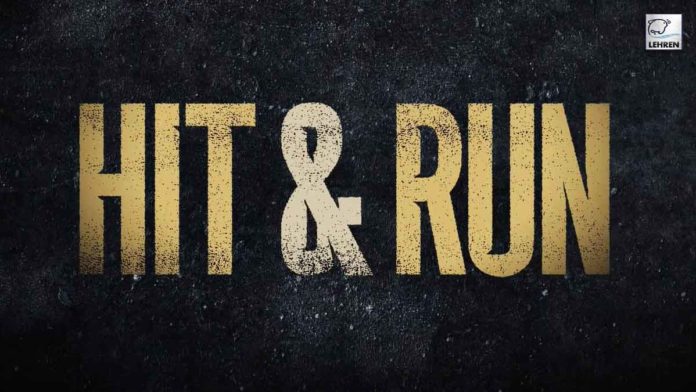 The spying thriller created by Avi Issacharoff and Lior Raz co-created by Dawn Prestwich and Nicole Yorkin won't be returning, despite a nail-biter season one ending.

Despite a major nail-biter ending, the spy thriller from Fauda creators Avi Issacharoff and Lior Raz, and co-showrunners Dawn Prestwich and Nicole Yorkin will be ending its run after one season at the streaming giant Netflix.

According to Deadline, Netflix has decided to not renew the geopolitical spy thriller for a second season. It has been nearly two months since the release of the first season, and Issacharoff and Raz re-upped their deal the following week. The show ended on a nail-biter scene after an intriguing setup.

The plot of Hit & Run moves around happily married man Segev whose wife was killed in a hit-and-run accident in Tel Aviv. With the help of ex-lover Naomi Hicks as Lathan searched for his wife’s killers and discovered some secrets about his wife that she kept hidden prior to her death. Season 1 ended on a dramatic twist that sent Segev in a different direction, and showrunners Dawn Prestwich and Nicole Yorkin had hoped the show would go on for at least two or three seasons.

According to Netflix, Hit & Run landed in the streamer’s top 10 after a one-day debut. It has also made the Nielsen top 10 original streaming shows each of the three weeks after it premiered.

In a talk with THR about the first season, Prestwich and Yorkin open up about their team vision behind the series. The also reveals that why Netflix had high hopes for their big-budget collaboration with Issacharoff and Raz. “They want it to be an international hit and not just a hit in Israel or a hit in the U.S.,” said Yorkin, acknowledging the budget and collection of the U.S. Netflix production. Yorkin added, “One episode of our show is the equivalent of two full seasons of Fauda in terms of how much it cost.”

At the time, even though they were awaiting a pickup, the creators were hopeful about doing more episodes and that is why they ended the nine-episode first season with an open-ended scene. Prestwich said, “We had early on pitched our idea for the cliffhanger.” He added, “Then, in the process of breaking the story and by the time we knew what the entire season was going to be, and we went in and pitched it to Netflix, we were undecided.” He continues, “We thought, maybe we won’t make that choice. But Netflix missed it and said, ‘We want that.’ So it was like, OK, we’ll come back! We definitely feel like the show needs at least another season.”

Hit & Run includes Fauda star Raz as Segev, who investigates the hit-and-run death of his wife, Danielle played by Kaelen Ohm. It took three years in producing amid the pandemic. The geopolitical thriller was filmed both in the United States and in Israel, and it was the first U.S. Netflix production for Issacharoff and Raz.