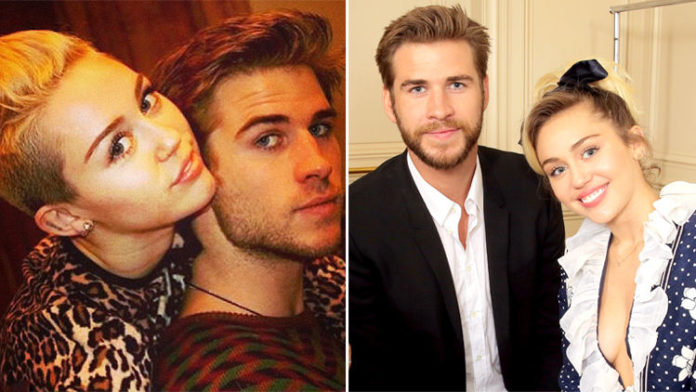 Miley Cyrus and Liam Hemsworth surprised everyone by one day announcing their wedding in 2018. The lovebirds were already the talk of the town but to know that they have taken vows to be together forever made their fans go gaga. They first met each other during the filming of the movie ‘The Last Song’ and instantly got attracted to each other and the love between them gradually blossomed.

Sadly, soon the adorable couple found trouble in paradise and their marriage couldn’t even last a year. Reports state that Liam Hemsworth wasn’t aware of his split with now ex-wife Miley Cyrus till he learnt about it via a cryptic note posted by the singer on her social media.

Post that note, the pictures of Miley kissing her new girlfriend Kaitlynn Carter surfaced on the internet. Before that Liam was trying his best to save their crumbling marriage and wasn’t sure about splitting with Miley.

However, it was on August 2019, that a statement was issued from the Cyrus camp that read, “Liam and Miley have agreed to separate at this time. Ever-evolving, changing as partners and individuals, they have decided this is what’s best while they both focus on themselves and careers. They still remain dedicated parents to all of the animals they share while lovingly taking this time apart. Please respect their process and privacy.”

According to some reports, Liam wasn’t aware of this and the actor was in Australia when the statement got issued. Almost after 3 days after the statement was issued Liam broke his silence and posted a note on social media. It read, “Just a quick note to say that Miley and I have recently separated and I wish her nothing but health and happiness going forward.”