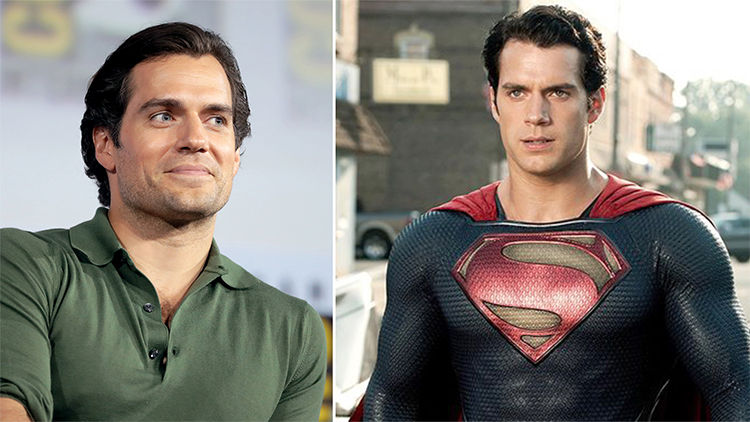 Hollywood actor Henry Cavill is in talks with the makers of DC comics movies to reprise his role as Superman. The actor currently is negotiating for the role of Superman, aka Clark Kent in an upcoming DC movies.

Speaking of Henry Cavill, the actor has essayed the role of Superman in Zack Synder’s Superman origin story Man of Steel in 2013. He then portrayed the same role in the 2016’s Batman vs Superman and also in 2017’s Justice League. A couple of days back, Zack Synder announced the long-rumored Synder Cut Of Justice League, and it will be aired and released on HBO Max in 2021.

Fans are going crazy after Zack Snyder officially revealed the good news. After years of campaigning Zack is offering the fans what they truly deserve. On a live Q&A, Director Zack confirmed the news, following a virtual screening of his Henry Cavill starrer Superman movie Man of Steel.

As per the sources, Cavill wouldn’t be a perfect fit for the director’s cut. The source further added that in fact Cavill will be a cameo in his next DC movie, which include Aquaman 2, The Suicide Squad and The Batman. In a recent interview, Cavill said that he had not given up on the role.

Cavill said, “The cape is still in the closet.” He further added, “It’s still mine. I’m not going to sit quietly in the dark as all the stuff is going on. I’ve not given up the role. There’s a lot I have to give for Superman yet. I want to reflect the comic books. There’s a lot of justice to be done for Superman. The status is: You’ll see.”

On the work front, the British actor was last seen in the 2018’s Mission: Impossible- Fallout alongside Tom Cruise.