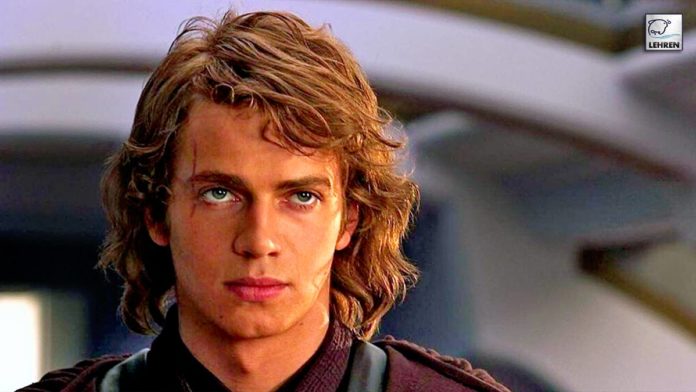 Hayden Christensen is set to reprise his role as Anakin Skywalker in the upcoming Star Wars-based series Ahsoka.

Hayden Christensen is set to reprise his role as Anakin Skywalker in the upcoming Star Wars-based series Ahsoka, which will also star Rosario Dawson. The news about the 40-year-old performer’s addition to the lineup of the forthcoming project was initially broken by The Hollywood Reporter. However, the outlet noted that Disney offered no comment regarding the casting.

The highly anticipated series was initially announced to have been in the development stage last year, and production on the show is set to officially kick off in 2022. Although, it is not known how Christensen’s character (hayden christensen star wars) will be portrayed in the project, which is set to take place five years after Skywalker’s chronological death in Star Wars: Return of the Jedi. The actor, hayden christensen will also reprise his role in the upcoming show Obi-Wan Kenobi, in which his former costar, Ewan McGregor, will star.

The actor made his debut as the Jedi Knight in 2002’s Star Wars: Attack of the Clones and its 2005 sequel, Revenge of the Sith. Skywalker was previously portrayed by Jake Lloyd in The Phantom Menace and Sebastian Shaw in Return of the Jedi. Several insiders who spoke to the media outlet surmised that the figure, also known as Darth Vader, maybe portrayed as a Force Ghost in Ahsoka as well. Further plot details about the series are currently being withheld from the public. The upcoming movie of the star wars franchise will be executive produced by Jon Favreau and Dave Filoni, who will serve as its writer. Dawson, who previously portrayed Tano in the wildly popular Disney+ series The Mandalorian, will also star in the project.

However, Disney previously announced that a spinoff show based on the fan-favorite character was being worked on last year. It was also made known to the public that the media giant was planning on creating several other shows set in The Mandalorian’s timeline, including The Book of Boba Fett. Another project, entitled Rangers of the New Republic, was previously in the development stage before work on the series came to a halt earlier this year.

Previously, Dawson, 42, spoke to StarWars.com about taking on the role of Tano and noted that she was happy to offer a new take on the character, who had previously only been seen in animated programs. “I know that it’s such a different feeling and space to bring this character that people have loved for so many years into live-action. I really, really, really wanted it to be something that people could enjoy and get into as another Ahsoka story,” she said.