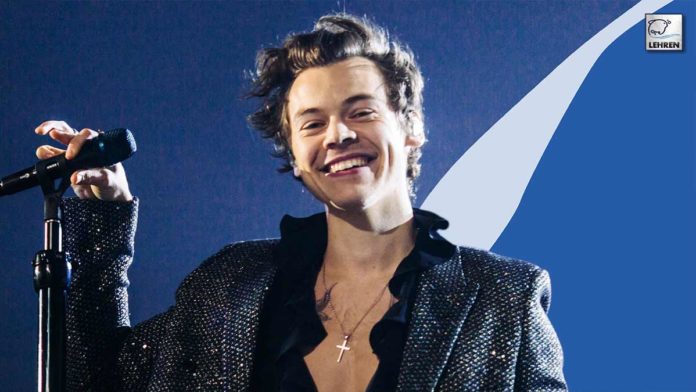 Styles has a massive fan base that enthusiastically anticipates his live appearances. Strangely enough, some fans believe Harry Styles' hairdo is a wig, citing convincing proof from prior performances and interviews.

The pop artist has thick, wavy brown hair, and some of her social media fans think he’s wearing a wig. The conspiracy notion was revealed to the celebrity gossip Instagram account Deuxmoi by an unnamed source. “An A-list musician/occasional actor has a dirty little secret he hasn’t shared with fans,” according to the insider. “Literally! He has gone almost completely bald. His hairpiece is so lifelike that only a good eye could pick it out, and that’s on a bad day.”

“However, he doesn’t take it off,” the insider further claimed. Deuxmoi has in the past falsely accused celebrities, according to the New York Post, but the source in the Styles tip did not specifically name him. Nevertheless, the hypothesis was initially discussed on TikTok by user Abbi Henry. The number of views on her post, “JUSTICE FOR BALDARRY,” had reached 4 million. “I’m not saying that it’s Harry, but I am saying that he did say when he goes out in public and doesn’t want to be spotted, it’s really easy to do.”

“And if he were bald, it would be, in fact, very easy to do,” says TikTok user Abbi Henry. This prompted fans to go through their “Love on Tour” videos for visual proof. The verdict can still be in doubt based on their outcomes. The “Golden” boy’s front hair is lifted like a toupee in a picture of him mid-jump. In a different video, Styles can be seen removing his hair off the nape of his neck.

One Direction members were asked in a 2014 video to announce who will go bald first when late-night comedian Jimmy Kimmel issued the challenge. Styles reluctantly accepted the title. His thinning hairline is a source of concern for some admirers, but hair isn’t “What Makes You Beautiful,” according to another TikTok user. They are intrigued to see Styles’ new look since they realise that “As It Was” cannot remain the same forever.