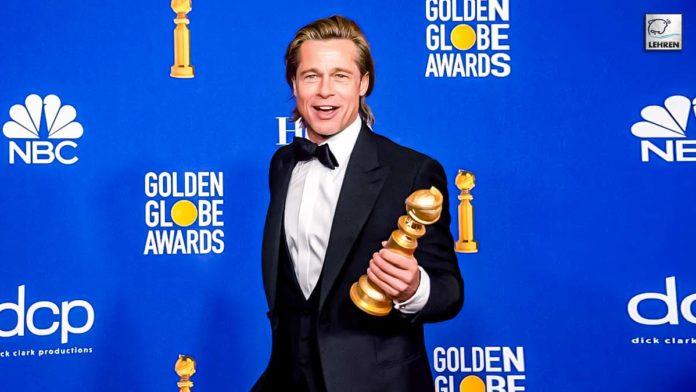 We are just a few hours away from The 80th Golden Globe 2023 Awards as the award show will premiere on January 10. With some brand new awards categories and notable nominees, here are a few more details that you don’t want to miss about the 2023 Golden Globes.

Who is Going To Be the Host Of The 80th Golden Globe 2023 Awards
The 2023 Golden Globes is set to be hosted by comedian and Emmy winner Jerrod Carmichael. Some big Hollywood names such as Ana de Armas, Billy Porter, Jamie Lee Curtis, and Natasha Lyonne. Nicole Byer and Quentin Tarantino are also among the first string of Golden Globe presenters announced ahead of the ceremony.

80th Golden Globe 2023 Awards Controversary
The Golden Globes is finally returning to NBC on Tuesday, a year after the untelevised ceremony took place in 2021. The award ceremony was indulged in controversy and several A-list celebrities boycotted it due to the lack of diversity within the group that organizes the awards ceremony, The Hollywood Foreign Press Association. While Tom Cruise returned his three Golden Globe Awards last year, Brendan Fraser is boycotting the award show this year. The actor came forth with a sexual assault allegation against a former president of the HFPA back in 2018.

The 80th Golden Globe 2023 Awards Nominations
While there are hundreds of nominations, some of the notable film nominees this year include Elvis, Everything Everywhere All at Once, The Fabelmans, Glass Onion: A Knives Out Mystery and Top Gun: Maverick. Meanwhile, some of the notable tv shows include, Abbott Elementary, Dahmer – Monster: The Jeffrey Dahmer Story, House of the Dragon and Pam & Tommy.