Get Paid To Watch Horror Movies – Everything You Should Know 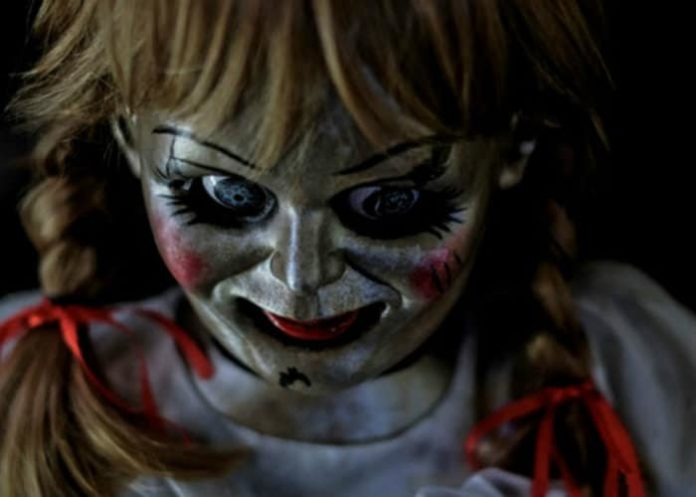 US-based company FinanceBuzz has announced USD 1,300 (approximately Rs 95,500) for Horror genre lovers. The person has to watch horror movies while wearing a Fitbit that will monitor the person’s heartbeat.

If you are a fan of the horror movie genre and love to watch horror movies, then this article is only for you. We say so because you will get paid just for watching what you love to do, ‘Horror Movie’. A US-based company is offering $1,300 (nearly ₹ 95,800) to watch horror movies. FinanceBuzz is on the hunt for what they call a ‘Horror Movie Heart Rate Analyst’. The job of the analyst will include watching 13 scary movies in October while wearing a smartwatch. The finance company said that The Fitbit will monitor the heart rate of the viewer as they watch 13 of the scariest films ever made.
In a press release, the organization said that the objective behind the exercise is to determine whether the budget of a movie has an impact on the ‘effectiveness’ it has on the viewers. The company’s hunt for the position is worded as: “Wanted: A horror lover for hire who is brave enough to watch 13 scary movies to find out whether high-budget horror movies deliver more scares than low-budget ones.”

The company added, “We’ll pay the hired Horror Movie Heart Rate Analyst $1,300 and send them a Fitbit to record their heart rate.” It further said, “You’ll help us discover whether or not a movie’s budget impacts just how dread-inducing it can be by wearing a Fitbit to monitor your heart rate while you work your way through the list of 13 movies.” Additionally, the viewer will also be required to rank the movies based on the prediction of the size of movie’s production budgets.

The films that the viewer will watch have already been picked up by the company. It includes small and large budget classics including Saw, Amityville Horror, A Quiet Place, A Quiet Place Part 2, Candyman, Insidious, The Blair Witch Project, Sinister, Get Out, The Purge, Halloween (2018), Paranormal Activity, and Annabelle.

The participant will have to watch the above mentioned films between October 9 and October 18. In addition to the $1,300, the viewer will also be provided with a $50 gift card to cover the cost of renting the movies.

If you are interested in the offer, there are a few things to consider. You will have to fill out a form and explain to the company why you are the best fit for this opportunity. The last day for filling the applications is September 26. However, the selected candidated will be announced by October 1. In addition to being a citizen of the United States, you must be at least 18 years of age to be eligible for the opportunity.

This is not the only job which required you to chill and stream content. Last year, a Bengaluru based company was offering Rs 1 lakh to sleep at work. The company named Wakefit came up with a sleep internship, in which a person will be paid Rs 1 lakh to sleep nine hours a night.