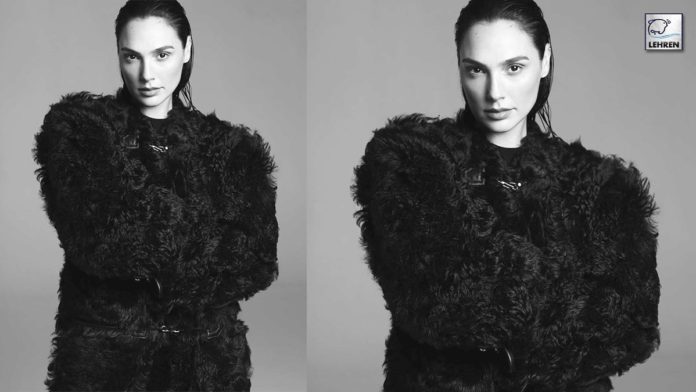 Gal Gadot is excited and cannot wait to get into the shoes and the crown of the Evil Queen.

The Wonder Woman star is set to join Disney’s live-action remake of Snow White as the Evil Queen. Gal Gadot is reportedly in final negotiations to join the movie, which will expand upon the story and music of the original 1938 Snow White animated movie, Deadline reported.

However, while talking to People at the premiere of Red Notice on Wednesday, Gadot told, “I can’t say much other than the fact that I’m so excited and I cannot wait to get into the shoes and the crown of the Evil Queen.”

Along with Gadot, Disney’s new Snow White will star West Side Story actress Rachel Zegler as the titular princess. The movie will be directed by 500 Days of Summer filmmaker Marc Webb and will feature music from award-winning songwriting duo Benj Pasek and Justin Paul who is also known for La La Land.

The outlet reports that Gadot was the studio’s top choice for the part, and the actress was also intrigued to join the film after seeing talents like Angelina Jolie and Cate Blanchett put their own spins on Disney villains. Although Anjelina Jolie, 46, previously starred in 2014’s Maleficent as the titular character and later reprised the role in 2019’s Maleficent: Mistress of Evil. Blanchett, 52, played evil stepmother Lady Tremaine in 2015’s Cinderella live-action film.

Disney’s upcoming Snow White adaptation is set to start production in 2022. The movie is the latest in a string of remakes of classic Disney movies, including Beauty and the Beast, Mulan, Aladdin, and Dumbo. Disney also has a live-action The Little Mermaid in the works starring Halle Bailey, Melissa McCarthy, and Awkwafina.

The Snow White story has been adapted in multiple live-action remakes over the years, including Lily Collins and Julia Roberts’ film Mirror, Mirror and Kristen Stewart and Charlize Theron’s Snow White and the Huntsman, both were premiered in 2012. However, Disney’s upcoming adaptation marks the first time the studio will retell the tale since releasing Snow White and the Seven Dwarfs 83 years ago.