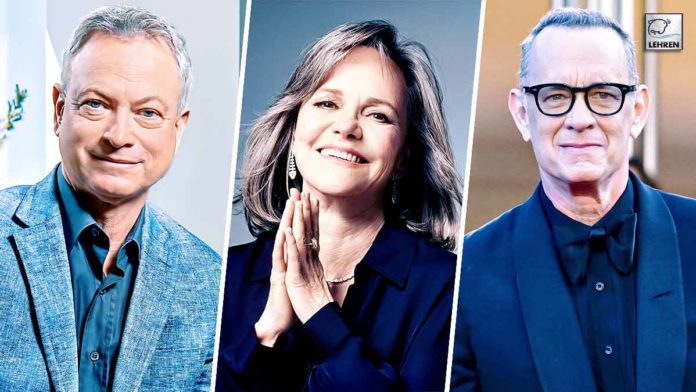 Forrest Gump is one of the greatest movies of all time. Check out how top grossing movie's cast looks now.

Forrest Gump hit theatres in 1994 and created a storm with its unique plot and critically applauded acting. The movie also received critical acclaim for Zemeckis’s direction, performances, visual effects, music, and screenplay. Forrest Gump was a massive success at the box office at that time, becoming the top-grossing film grossing over US$678.2 million worldwide during its theatrical run. Additionally, the movie was the second-highest-grossing film of 1994, behind The Lion King.

The movie received 13 Academy Award nominations and ended with winning a total of six Oscars including, Lead actor (Tom Hanks), best picture, directing, editing, visual effects and writing. Forrest Gump follows of the life of an intellectually disabled man, played by Tom Hanks, who has been dealing with other people’s unkindness nearly all his life. Having grown up with a beautiful friend Jenny, Forrest yearns to learn all about the ways of the world and embarks on a mission to find his true purpose in life.