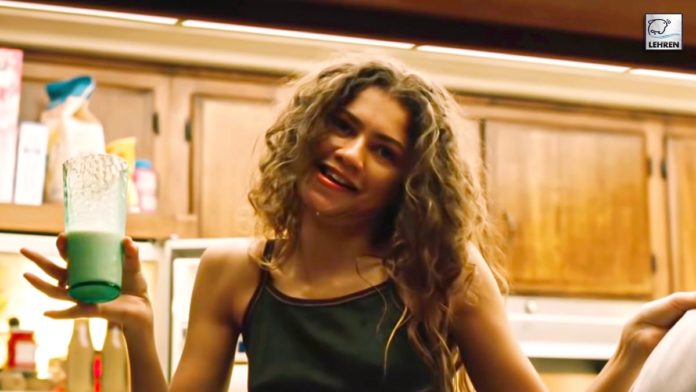 The most awaited season of Euphoria will return on January 9 and introduce some new characters.

After two very special episodes and a brief first look, HBO has unveiled a teaser trailer for the highly anticipated second season of Euphoria. Apparently answering the question of whether Zendaya’s character died during the fantastical song-and-dance number that ended season 1, the new video begins with a much more lucid-seeming Rue singing along to Bobby Darin’s “Call Me Irresponsible.”

Emmy-winning star Zendaya made the announcement on Tuesday morning that the show will return on January 9. Alongside Zendaya, who made history at the 2020 Emmys as the youngest person to win lead actress in a drama series, a majority of the cast from Season 1 returns, including Schafer, Angus Cloud, Jacob Elordi, Algee Smith, Sydney Sweeney, Alexa Demie, Barbie Ferreira, Maude Apatow, Javon Walton, Storm Reid, Austin Abrams and Nika King. The new season introduces some new cast as well.

Meanwhile, Season 2 of the most anticipated show will explore the fallout after Rue, played by Zendaya and Jules played by Hunter Schafer, broke up in the Season 1 finale and as Rue goes through a drug relapse. In the Season 2 trailer, Rue dances around her house to the tune of Frank Sinatra’s ‘Call Me Irresponsible, only for her younger sister (Reid) to ask if she’s high.

There are also flashes of the high-school teens partying and getting into run-ins with the police. “When you’re younger, everything feels so permanent. But as you get older, you begin to realize nothing is and everyone you love could drift away,” Rue heard saying in the trailer.

John Cena Surprises His Fans In The Coolest Way