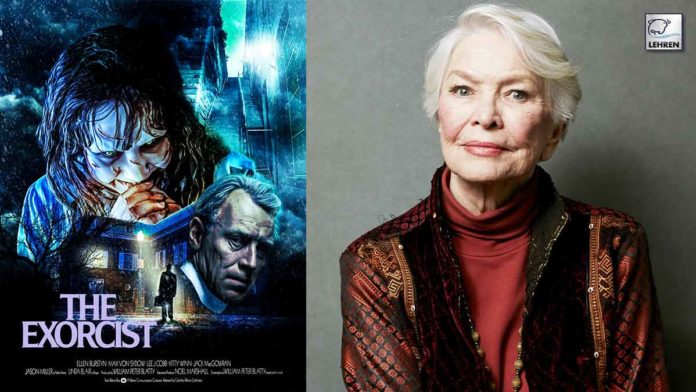 Reportedly, Universal Pictures have acquired the worldwide rights of The Exorcist for a whopping $400 million.

Gear up to experience the horror of The Exorcist all over again, as Universal Pictures and NBCUniversal’s streaming service Peacock, in partnership with Blumhouse and Morgan Creek have locked in a million dollar deal for a new Exorcist trilogy.

Meanwhile, rather than calling the new Exorcist series a remake, the new films are described as a continuation of the original 1973 film.

The new franchise will see Ellen Burstyn reprising her role of Chris MacNeil, the mother of possessed child. However, there’s no confirmation if Linda Blair is also coming on board.

Giving update about her casting rumours, Linda took to her twitter handle and wrote, “To all my fans asking about my involvement in the new Exorcist reboot, as of now there has not been any discussion about me participating or reprising my role. I wish all those involved the best and I appreciate the loyalty and passion the fans have for The Exorcist and my character.”

Apart from Ellen, Leslie Odom Jr. will be playing the role of a father who tracks down MacNeil after his child gets possessed. The trilogy will be helmed by the new Halloween reboot director David Gordon Green.

Reportedly, Universal Pictures have acquired the worldwide rights of The Exorcist for a whopping $400 million.

The first film from the new Exorcist Trilogy is slated for a theatrical release on October 2023, while the final 2 instalments will go straight to the streaming service Peacock.