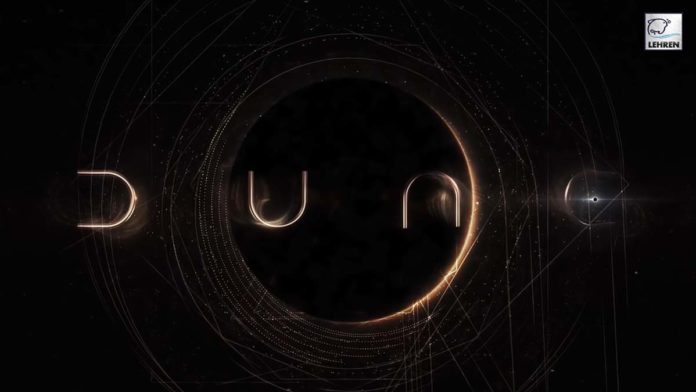 Warner Bros. Pictures is set to release its much-applauded movie Dune in Indian theatres on October 22 in English and Hindi.

Warner Bros Pictures is set to release Denis Villeneuve’s highly-anticipated film Dune in Indian theatres on October 22. The movie will be available in Hindi and English. Dune is based on Frank Herbert’s 1965 novel of the same name. Also, it is considered one of the most influential books of the 20th century and is credited with inspiring many of the greatest films of all time.

“I discovered the book in my teenage years and I remember being totally fascinated by its poetry, by what it was saying about nature – the true main character of Dune. To me, Dune is a psychological thriller, an adventure, a war movie, a coming-of-age movie. It is even a love story. There’s a reason the book stayed on my shelf, beside my bed, all those years,” stated Denis Villeneuve, who at last is able to fulfill his long-cherished dream of bringing the landmark work with its complex mythology to screen.

A mythic and emotionally charged hero’s journey depicts the story of Paul Atreides. He is a brilliant and gifted young man who was born into a great destiny, beyond his understanding. Destiny allows him to travel to the most dangerous planet in the universe to ensure the future of his family and his people.

As vicious forces explode into conflict over the planet’s exclusive supply of the most precious resource in existence – a commodity capable of unlocking humanity’s greatest potential – only those who can conquer their fear will survive.