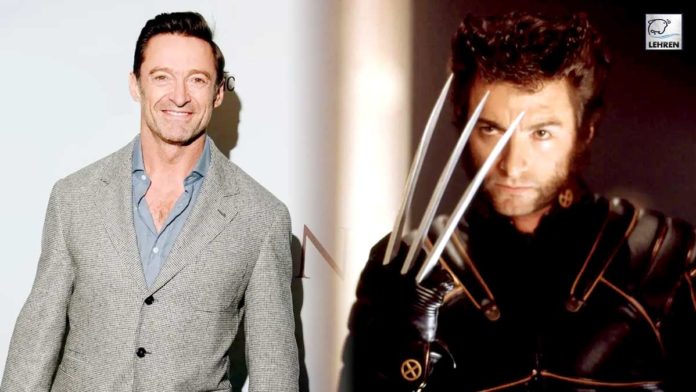 Hugh Jackman is all ready to star as Wolverine in Deadpool 3 and the actor gets candid about his fitness routine. The Academy Award nominee revealed that his fitness routine to reprise his X-Men role in the upcoming instalment of Deadpool will be ‘my job for six months.’

The actor recently appeared on CNN and HBO Max’s ‘Who’s Talking to Chris Wallace?’ and during his appearance, the actor explained, “I’ve learned you can’t rush it. I’ve learned that it takes time.” He further added, “So, we have six months from when I finish [Broadway’s The Music Man] to when I started filming. And I’m not doing any other work. I’m going to be with my family and train. That’s going to be my job for six months.”

Jackman continues, “And I’m really fit right now. There’s one thing that about eight shows a week being on Broadway singing and dancing, is I’m fit. So, I’m healthy. I have a good place to start. And apologies, chickens. Run a mile. Start running now because I’m coming for you.” For the unversed, the actor first portrayed the Marvel comic book character in 2000’s X-Men, and he’s since played the role in 10 films, including the upcoming Deadpool instalment.

Not a while ago, Jackman and longtime frenemy Ryan Reynolds announced in a video posted that he would return to play the Marvel comic book character, opposite Reynolds’ titular super-healing mercenary. After Reynolds joked that he ran out of ideas for the new sequel, he asked Jackman if he’d return, to which the actor casually responded, “Yeah, sure.”

Meanwhile, Jackman previously said on The Empire Film Podcast that, much like their comic book dynamic, Deadpool and Wolverine ‘are opposites’ and ‘hate each other’ in the upcoming movie. Jackman and Ryan have a very strong friendship bond. They have always seen taking a swipe at each other but in a fun way. And most recently, Deadpool star, Hugh jokingly request Academy Awards not to validate Ryan Reynolds for the best song Oscar. For the unversed, Ryan’s voice was heard in Good Afternoon from his latest holiday film.