Chris Evans REVEALS About His Struggle With Anxiety 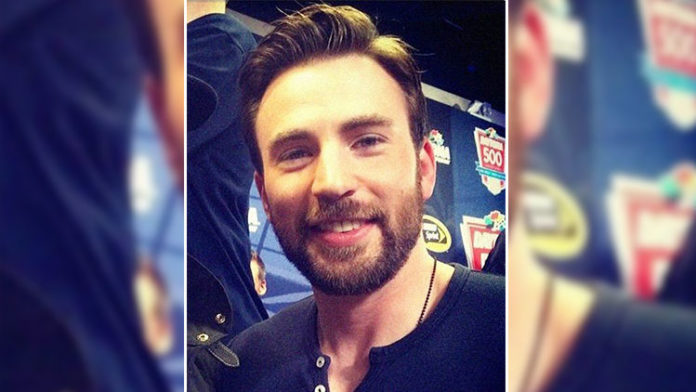 Chris Evans who is world-renowned for essaying the role Steve Rogers aka Captain America in the Marvel Cinematic Universe (MCU) blockbuster movies confessed that he thought about quitting acting, after suffering from a series of horrific anxiety and panic attacks. He also revealed that he almost turned down the role of superhero Captain America owing to his struggle with mental health.

Before stepping into the Marvel universe, Chris Evans was seen as Johnny Storm aka Human Torch in, ‘Fantastic Four’ and ‘Fantastic Four: Rise of the Silver Surfer’. Speaking of those times the 38-year old actor said, “That was back when the superhero thing was just taking off.”

He further added, “I had just been dumped and I needed it.” The actor then recalled that he began experiencing severe anxiety at the time of the sequel’s release. He then said that during that he missed out on getting roles in movies like ‘Gone Baby Gone’, ‘Milk’, ‘Elizabethtown’ and ‘Fracture’, post that his movie ‘Sunshine’ went unnoticed.

Poking fun into the serious conversation, Evans said, “Nobody sees my good movies.” He then mentioned that his struggle with anxiety got bad while he was shooting for ‘Puncture’ back in 2010.

Evans said, “It was the first time I started having mini panic attacks on set. I really started to think, ‘I’m not sure if this (acting) is the right thing for me, I’m not sure if I’m feeling as healthy as I should be feeling’.”

Chris then said it was the same when Marvel approached for the superhero role for what he is now known for. He recalled that the studio invited him to test for the role of Steve Rogers. The deal on the table was of a nine-film deal with a big paycheque and a chance for wider fame.

But Evans was scared that his anxiety issue might escalate due to which he turned down the opportunity to test several times. He then consulted Robert Downey Jr. who advised him not to take any major decision based on fear and then Chris said, “yes”, to the Marvel studios.

Also Read Here’s WHY Chris Evans Deleted His Instagram Account Within Hours Of His Debut; Find Out

To conclude he said, “It was the best decision I’ve ever made, and I really owe that to (Marvel chief) Kevin Feige for being persistent and helping me avoid making a giant mistake. To be honest, all the things that I was fearing never really came to fruition.”

Well, the Marvel fans now can only think about how the movies would have turned out if Chris Evans wasn’t Captain America.