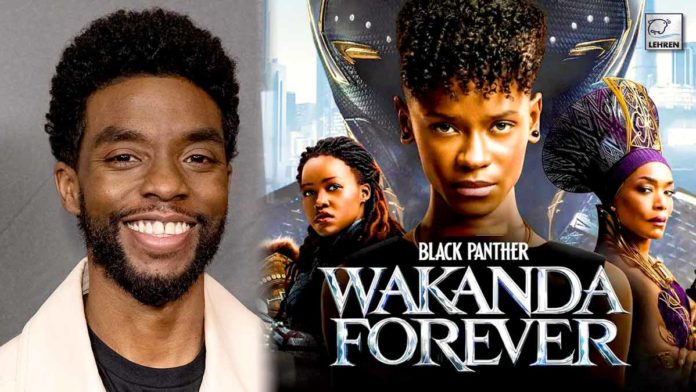 Late Hollywood actor Chadwick Boseman passed away in the year 2020 after battling cancer. The actor appeared in the famous 2018 American superhero film Black Panther. While recently Black Panther director Ryan Coogler revealed that the actor never got to read the script of “Black Panther: Wakanda Forever”.

Ryan Coogler said, “I just finished it, man. My last conversation was calling him, asking him if he wanted to read it before I got notes from the studio”. He added, “That was the last time we spoke. And yeah, so I, you know, he passed maybe a couple of weeks after I finished.” Ryan Coogler further stated that he could tell that something was up with Chadwick’s health and that he was struggling with the same.

Ryan added, “So, I texted him and told him, ‘Hey man, Denzel said he’s been looking for you too.’ Because he just did ‘Ma Rainey’ for Denzel. So, he called me. And I could tell he was laying down. We were talking. And Simone was with him. And he kicks Simone out, because he told her he didn’t want her to hear nothing that could get him in trouble with the NDA. And she didn’t wanna leave him. So, I could tell something was up. But they were joking and laughing.”

Talking about the script he said, “Boseman didn’t wanna read it because he didn’t wanna get in the way of whatever notes the studio might have. So, he was like, ‘It’s better if I can read it later.’ But I found later that he was too tired to read anything.”

ALSO READ: Selena Gomez Opens Up On Her Breakup With Justin Bieber