Camila Cabello and Shawn Mendes Take Next Step In Their Relationship? 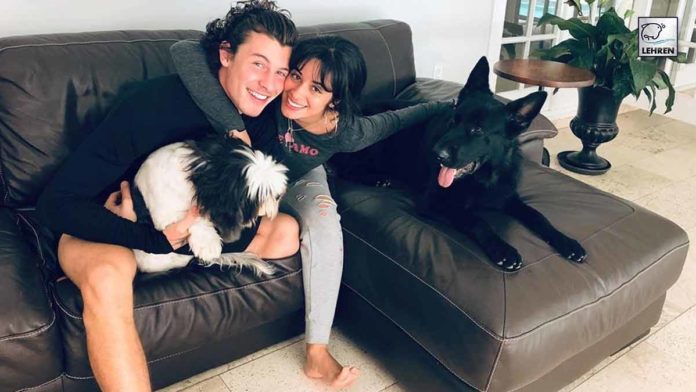 Camila Cabello and her boyfriend Shawn Mendes have reportedly taken the next step in their relationship. They have allegedly decided to become parents first. Read below for further information.

Singers Shawn Mendes and Camila Cabello are the IT couple of the tinsel town. The duo often shares mushy pictures with each other making their fans gush. The two have been dating each other since the summer of 2019. The bond between them has only gotten strong in the past year. Now, as per the latest reports, Camila Cabello and Shawn Mendes have decided to take the next step in their relationship.

For the unknown, Camila and Shawn started their relationship being friends, and later love blossomed. As of now, the two are completely smitten by each other. They even spent their quarantine cooped up under the same roof. Camila and Shawn are often snapped together on their lazy strolls on the streets of Los Angeles.

Meanwhile, as per the latest reports, Camila Cabello and Shawn Mendes have decided to take the next step in their relationship. No, it is not marriage. Apparently, the couple has decided to allegedly become parents first.

Well, they are not becoming parents of a human baby. Instead, Camila and Shawn have decided to become dog parents. A while back, the Treat You Better crooner shared a video of his adorable new puppy who he has named Tarzan.

The blonde puppy either appeared to be a Labrador or golden retriever. The little pooch was happily cuddling with Camila as Shawn drove his little family home.

Taking to his Instagram, Shawn shared the adorable picture with a caption, “Hi Tarzan”.

For the unknown, Camila already has three dogs- Shih Tzu Leo, her chihuahua Eugene and German Shepherd Thunder. The little Tarzan will count to be the fourth dog in the canine clan.

Both Shawn and Camila love dogs and another one in the pack will add to more happiness for them.