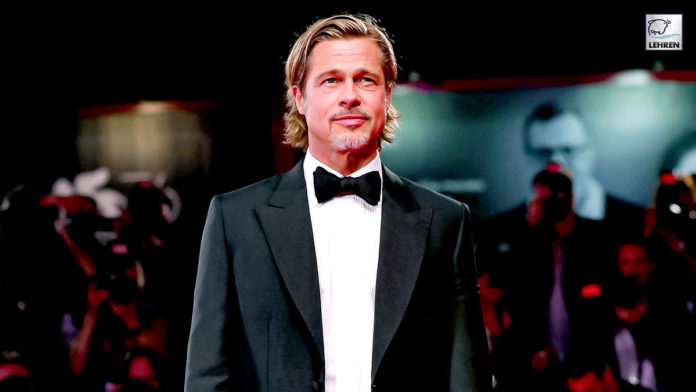 Brad Pitt gets candid about the future of his career revealing he is particular but is open to starring in a new project 'when the timing is right.'

Brad Pitt has recently opened up about the future of his career and his personal struggles. In the August issue of GQ, the Bullet Train leading actor got candid about his profession, revealing that he’s more selective with the projects he takes part in nowadays. “I consider myself on my last leg, this last semester or trimester,” he said to the outlet. “What is this section gonna be? And how do I wanna design that?”

For his acting roles, Pitt is particular but is open to starring in a new project “when the timing is right, especially when there’s a personal connection.” Brad Pitt will next star in Bullet Train, an action-comedy thriller where he plays an assassin who’s just recovered from a case of burnout, returning to his high-stakes job with a somewhat misguided sense of confidence about his fitness for duty.

While talking about his Bullet Train role, Pitt shared, “You know, you do a month of therapy, you have one epiphany, and you think you’ve got it all figured out, and you’re never going to be forlorn ever again. That was that. ‘I got this, I’m good to go!'” Pitt’s not just selective with his acting roles, but with his producing projects too. With his production company, Plan B Entertainment, he admitted that the experience is “gratifying in new and different ways.”

Plan B will also be premiering the long-awaited film version of Joyce Carol Oates’s Blonde, a fictional biography of Marilyn Monroe’s interior life, directed by Andrew Dominik and starred by Ana de Armas. Elsewhere in the GQ interview, the actor got sober after his divorce from Angelina Jolie in 2016 and spent over a year attending Alcoholics Anonymous. “I had a really cool men’s group here that was really private and selective, so it was safe,” he told GQ.

“Because I’d seen things of other people, like Philip Seymour Hoffman, who had been recorded while they were spilling their guts, and that’s just atrocious to me.” Pitt also talked about his lifelong feelings of loneliness. “I always felt very alone in my life,” he explained to the magazine, adding, “alone growing up as a kid, alone even out here, and it’s really not till recently that I have had a greater embrace of my friends and family.”