Beyonce Breaks Records With Her New Single ‘Break my Soul’ 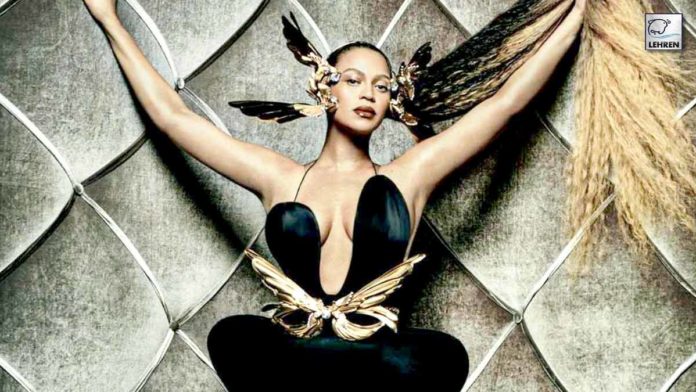 'Break My Soul' is the first track from Renaissance, her long-awaited seventh studio album and her first solo release in six years.

Beyoncé is breaking history! Her most recent single, “Break My Soul,” has given her a historic 20th top 10 hit, making her the only woman to achieve at least 20 top 10s as a soloist and 10 as a group member. The singer’s accomplishment was revealed by Billboard on Tuesday, revealing that she joins Michael Jackson and Paul McCartney as the third musician to achieve the feat. Along with 34 with The Beatles, McCartney also had 23 top 10s on his own.

It is the first track from Renaissance, her long-awaited seventh studio album and her first solo release in six years. Beyoncé released a lot of songs during that period even though Renaissance will be her first full-length studio album in a long time. Together with her husband JAY-Z, she participated in the 2018 album “Everything Is Love.” In 2019, she contributed to the music for Disney’s “The Lion King: The Gift. Homecoming: The Live Album,” which she released alongside her legendary Coachella performance from 2018, which was also released in the same year.

On June 30, the singer revealed the album’s cover art, which shows her riding a horse made of mirror tiles that resemble a disco ball while wearing a silver bikini. “Creating this album allowed me a place to dream and to find escape during a scary time for the world. It allowed me to feel free and adventurous in a time when little else was moving,” she captioned the photo that she shared on Instagram.

“My intention was to create a safe place, a place without judgment. A place to be free of perfectionism and overthinking. A place to scream, release, and feel freedom. It was a beautiful journey of exploration.” “I hope you find joy in this music. I hope it inspires you to release the wiggle. Ha!” she added. “And to feel as unique, strong, and sexy as you are.”