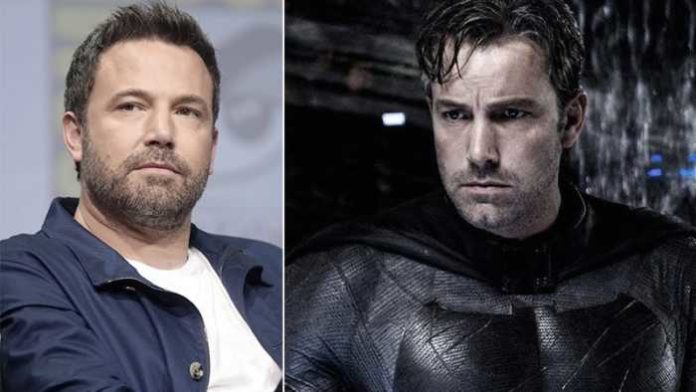 Hollywood actor Ben Affleck who has been the talk of the town for his brewing romance with beau Ana de Armas. However, there’s another piece of good news for all Ben Affleck fans. The 48-year old actor is now all geared up officially returns as Batman in DC’s upcoming project titled The Flash.

For a while, there have been speculations that the actor might return to the big screen as a superhero. Now, after many speculations, the Vanity Fair has finally confirmed that Ben Affleck will be making a comeback as Batman in a movie titled The Flash. The film will be directed by Andy Muschietti who said that Ben’s role in the movie will have a diverse feel.

Andy said, “His Batman has a dichotomy that is very strong, which is his masculinity. Because of the way he looks, and the imposing figure that he has, and his jawline but he’s also very vulnerable.”

The director further praised Affleck by adding that he knows how to deliver from inside out. Andy also mentioned that the actor posses the vulnerability required to essay the character. The director said, “He just needs a story that allows him to bring that contrast, that balance.”

Reports claim that Ben received the script for the movie last week and he has agreed to join the project. The Flash is allegedly slated to release in the summer of 2022. The movie will also feature Ezra Miller, he will be portraying the role of hyper-hero Barry Allen.

The film is said to be an adaptation of DC’s 2011 Flashpoint series of comic book crossovers.