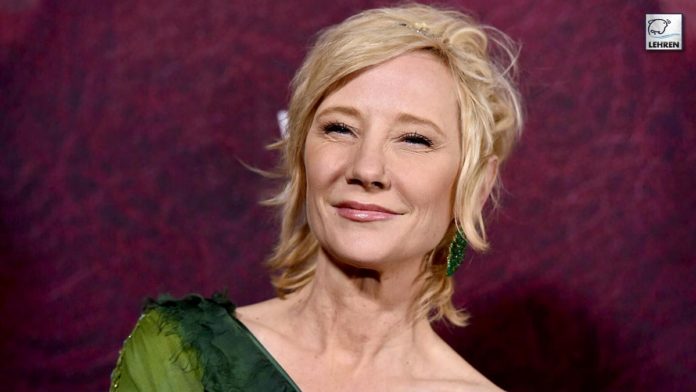 Heche was taken off life support on August 14 after being involved in a major vehicle accident in Los Angeles a week before. She was 53 years old.

Anne Heche’s ultimate resting place is among Hollywood’s finest celebrities. Heche’s corpse was cremated on Aug. 18 at the Hollywood Forever Cemetery in Los Angeles, California, according to the actress’s death certificate acquired by Entertainment Tonight. She will also be buried there. There has been no word of burial or memorial service.

Hundreds of famous actors have found their last resting places in the Hollywood Forever cemetery, which was established in 1899 and is regarded as a key location in the history of show business. Along with hundreds of other Los Angeles citizens and others from all over the world, they included Judy Garland, Cecil B. DeMille, Rudolph Valentino, Mickey Rooney, Johnny and Dee Dee Ramone, and Valerie Harper, Anton Yelchin, Chris Cornell, and more were cremated at the historic place.

Hollywood Forever not only functions as a cemetery and burial home, but it also holds a number of well-liked cultural events including outdoor movie screenings, concerts, tapings, and more. Around 11 a.m. PT on August 5, Heche crashed her blue Mini Cooper into a house in the Mar Vista section of Los Angeles. Heche was rescued by fifty-nine firefighters from the collision that started a home fire.

The house was entirely destroyed, and she was taken in an ambulance to a local hospital with severe burns. Heche has been in three vehicle accidents in the previous thirty minutes. Heche “had drugs in her system” when she crashed, an LAPD official told several news outlets. According to various newspapers and law enforcement officials, cocaine was discovered in her blood.

Heche’s death was confirmed on August 12. “Today we lost a bright light, a kind and most joyful soul, a loving mother, and a loyal friend,” read a statement, according to Entertainment Tonight. “Anne will be deeply missed but she lives on through her beautiful sons, her iconic body of work, and her passionate advocacy. Her bravery for always standing in her truth, spreading her message of love and acceptance, will continue to have a lasting impact.”