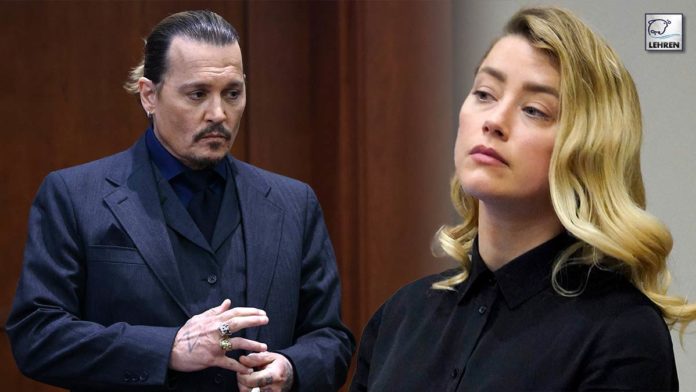 According to fresh court filings, Amber Heard turned down a huge quantity of money from her ex-husband during divorce proceedings.

When Amber Heard and Johnny Depp divorced in 2017, she refused to accept a multi-million dollar settlement from him. According to The Daily Beast, newly disclosed court records indicate that the actress turned down a large payment after the couple split up. The documents, which the court rejected for the 2022 defamation trial, included email conversations between Amber, 36, and her attorneys discussing the settlement.

According to court documents, Johnny earned $33 million for Pirates of the Caribbean 4, and the site speculated that his remuneration for the next film may be the same or more. Because Pirates 5 was filmed during Johnny, 58, and Amber’s marriage, she was entitled to half of his earnings for it, but an email exchange revealed in court papers that Amber declined the money.

According to an email from her lawyer contained in the documents, she was ‘amazingly true to your word, that this is not about the money.’ The new court records’ conclusions came shortly after both stars challenged the trial result. The “Aquaman” actress stated unequivocally that she intended to appeal the conviction as soon as the jury was through. On July 13, her team officially filed paperwork for an appeal.

The appeal came after her team’s efforts to have the verdict declared a mistrial was refused. Amber’s side alleged that the wrong juror was seated and sought to have the judgement overturned. After his ex filed an appeal, Johnny’s lawyers filed paperwork to challenge the jury’s decision that he had to pay Amber $2 million. The trial concluded in June, with the court awarding Johnny $10 million in damages after concluding that Amber had defamed him.

Amber was also awarded $2 million in damages by the jury for allegations made by his lawyer, Adam Waldman. After the trial was over, Johnny started going back to work. He did release an album with guitarist Jeff Beck after performing with the artist. He also appeared to be returning to the movie industry, as he was seen sporting a new hairdo in preparation for a forthcoming job. According to rumours, Amber is presently writing a “tell-all book” on her interactions with Johnny.