Kajol Promises Not To Bite Her Nails... 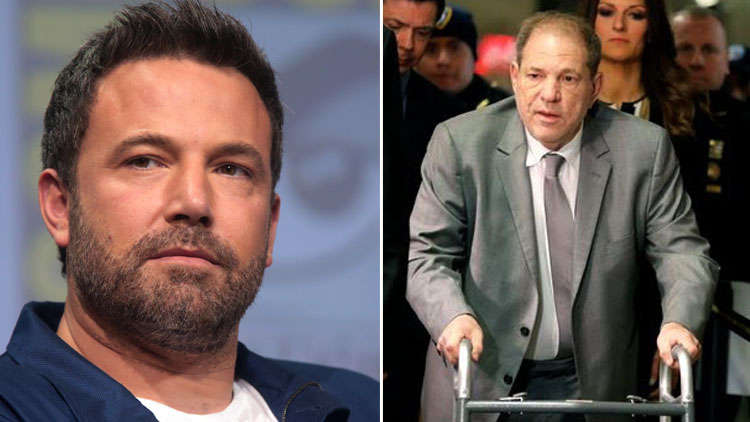 Batman star Ben Affleck’s name has been found under Harvey Weinstein’s ‘Red Flag List’. Reportedly, Harvey kept a list of names of people he was bothered thinking they might be talking to journalists about his sexual conduct.

The list that was unearthed during Harvey’s proceedings at the New York City criminal courthouse was part of more than 1000 pages of documents. However, when the document was presented during the Weinstein’s seven-week trial, only the main accuser Annabelle Scoria’s name was released.

Talking about the documents, ‘Red Flag List’ was one of many records that were uncovered, however, with the further analysis; there are tons of emails, nasty messages about Jennifer Aniston, and many desperate pleas to powerful agents and billionaires to help save his career.

Weinstein’s trial ended last month on Feb. 24 and he was found guilty of two charges of a criminal sex act and rape in the third degree and most recently, Weinstein has been sentenced for 23 years in prison.