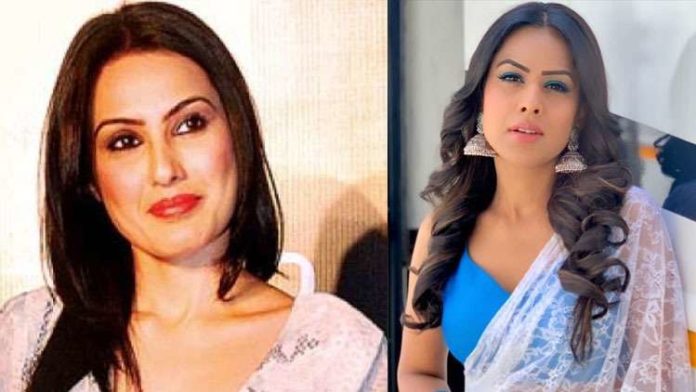 Nia Sharma and Kamya Punjabi reveal how the Television industry affected by the Coronavirus outbreak.

COVID-19 outbreak has not only affected the day to day life of common man but celebrities too are disrupted from the virus. While some are still hustling, others are encouraging their followers and well-wishers to stay indoors as much as possible. As of now, almost all television productions are on hold. Small Screen’s favourite actors Nia Sharma and Kamya Punjabi recently opened up about their views on the current scenario.

Talking to leading daily, Naagin 4 actor, Nia Sharma shared her views on the crisis, she said, “I think it was the need of the hour as it is rightly said, better be safe than sorry! That it is better to stay home and be safe, and resume work after a while rather than going to work risking anyone’s health. She further added, “I also understand that it is going to impact businesses and daily wagers, but life is more important which needs to be prioritized.”

On the other Kamya Punjabi who recently got married to her long time boyfriend Shalabh Dang, revealed that everyone is wearing masks and keep hands sanitized all the time, she further stated that “Our producers have been extremely accommodative and ensuring all safety measures are taken. We were working our normal shifts and it has been very well communicated that we won’t be exerting too much to bank episodes. In any case, broadcasters will be re-running the episodes. We know it will be a little sad for the viewers but safety comes first. I have, in fact, carried food from home and got some extra for the crew too so that everyone can have home-cooked food.”

Federation of Western Indian Cine Employees has declared that no movies or television shows can be shot between March 19 to March 31. Reportedly, many daily soaps do not have a bank of episodes to go on air.