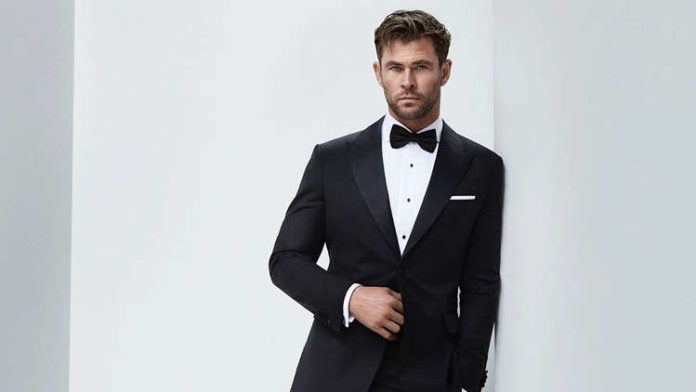 Recently, in an interview, Chris Hemsworth revealed shooting in India was overwhelming, because of positivity and passion that he experienced while filming Extraction.

Hollywood’s handsome hunk Chris Hemsworth known for playing God of Thunder Thor in Marvel Cinematic Universe is excited for next film Extraction which will be available on Netflix on 24th April. Last year Chris was in India to shoot a portion of the film and found out how famous he is in India. Recently, in an interview, Chris revealed shooting in India was overwhelming, because of positivity and passion that he experienced while filming Extraction.

The actor said, “I loved shooting in India. The people were incredible. I didn’t realise how popular the Marvel films were in India. So that was, at times, overwhelming. There was such positivity and enthusiasm for all of us and our crew… During shooting, we had hundreds and thousands of people on certain days lining up on the streets and up on top of bridges and in buildings, you know, after every takes, cheering and applauding. I’ve never experienced anything like it. And as I said, I have such fond memories of India and the people there,”

The larger portion of the film is shot in Ahmedabad and Mumbai. Reportedly, Chris was supposed to promote Extraction in India on 16th but due to the global pandemic, the promotional tour was called off. The actor further revealed the reason behind naming his daughter, India, he said, “My wife spent a lot of time in India and that was where the name originally came from. I love the place and the people. It was sort of intimidating as it was exciting because there were so many people… We felt like rock stars in a stadium. But the warmth and support we got while shooting there, no matter how disruptive we were to their daily lives, it was so good.”

Also Read: Extraction To Extract The True Action Hero Out Of Randeep Hooda