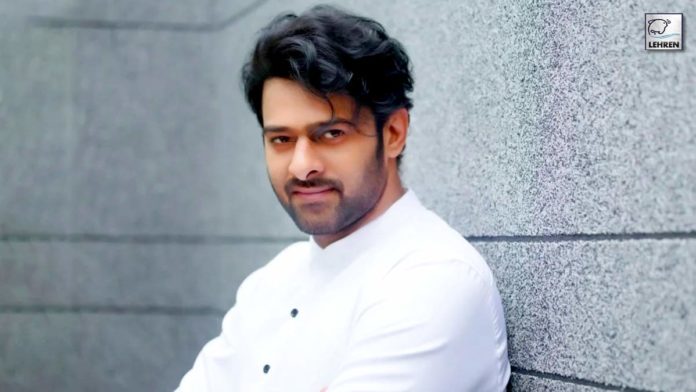 Baahubali actor Prabhas is one of the most renowned actors in the Tollywood industry. After giving some major blockbuster hits like Baahubali and others the actor also gave some memorable films in the Bollywood industry like Saaho.

The South superstar has about a total followership of as much as 9 Million on his Instagram. The social media handle of the actor is loaded with posters and looks from his upcoming movies. However, the actor has uploaded only a few pictures of himself on his Instagram. While just those few pics of the actor have managed to gather the attention of his fans. So without further ado, lets take a look at the top 5 best Instagram pictures of Prabhas that we all are obsessed with-

Another most loved Instagram picture of the actor remains from his film Saaho. In the shared pic the South actor looked dapper in his monochrome full black look. Checkout-

Yet another mesmerizing look of the South actor remains his first-ever Instagram post. In his first Instagram post, the actor shared a pic of himself from the shoot of his film Baahubali. Take a look-

During the shoot of his film Saaho, the South actor shared a glimpse of behind-the-scenes with the film crew and co-star Shraddha Kapoor. In the pic Prabhas was seen looking dapper in full grey suit, take a look-

In yet another post the actor shared his behind-the-scenes pic with popular south director S. S Rajamouli and his co-star Rana Daggubati. The actor shared his throwback pic to celebrate the 3rd year anniversary of his film Baahubali.