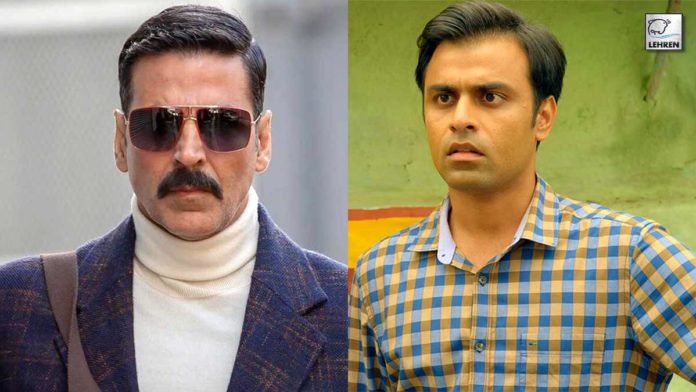 Web series and Bollywood in a big race of entertainment game.

We have all been connected to the cinema for ages, coming from black and white movies to colourful cinemas. We have seen the journey of movies cut short from 3 hours long to 2 hours and now we have short films for crisp stories. With the innovation of technology and development, web-series culture was also introduced a few years back. Now moving forward to 2022 we see a tough fight between web series and Bollywood movies.

Web series have a great impact on the youth, who prefer watching shows at their ease while managing a busy work schedule. To brief, as the name suggests, series are aired on the web or namely called the internet, meaning these shows are streamed online. In this day and age, online shows carry more weightage than Bollywood in terms of audience. To name a few, Ye Kaali Kaali Ankhein, Money Heist, Squid Game, Suits, The Family Man, Asur, and a lot more shows gained popularity. However, Bollywood is still over the top. In the era of online episodic shows, people love to watch movies as nothing can beat the power of movies.

Web-series were introduced in India by Youtube Channel – TVF: The Viral Fever. TVF launched its first series in June 2015 named ‘The Pitchers’, which revolved around a group of four friends trying to sell their start-up pitch to investors. TVF later aired a romantic comedy show ‘Permanent Roommates’ earning a lot of popularity. Bang Baja Baaraat was another short web show launched around the time by a different youtube channel. Yash Raj Films’ youth wing Y-Films came up with Bang Baja Baaraat in November 2015.

Since then web-series kept evolving, offering us ample shows, climbing steps from Youtube to OTT platforms such as Amazon Prime, Netflix, and Hotstar. Apparently, web series are loved by the younger generation and it has failed to impress the audience watching Bollywood movies since the 70s and 80s. Bollywood fanatics still prioritize movies over episodic shows, even at this time when films are released online on OTT channels.

During this global pandemic, which hit the world in March 2020 due to coronavirus, cinema halls were shut and production houses ended up releasing movies online. It is the time now where web series and Bollywood movies are on one platform offering stories in varied styles. Nevertheless, what the audience wants is entertainment and it’s their call what they choose Web-series or Bollywood for their relaxation, fun, and enjoyment.