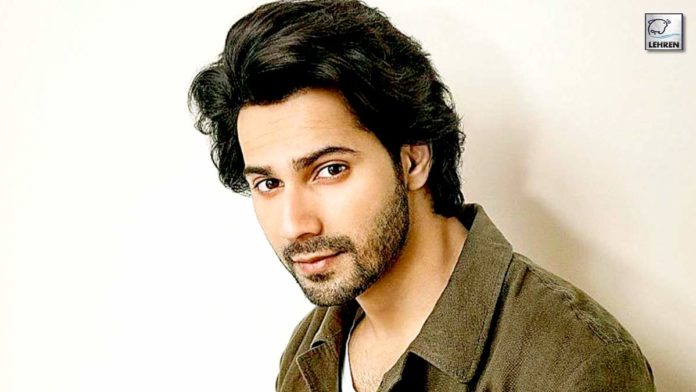 Varun Dhawan is wallowing in the success of his latest release Jug Jugg Jeeyo. The family entertainer has entered 100 crore club in the second week of its release. Varun Dhawan who recently did a commercial movie stated that Bollywood has stopped making masala entertainers. He shared his views on the influence of western culture over Hindi cinema.

Taking a look at Varun’s filmography he has mostly done masala entertainers such as Judwaa 2, Main Tera Hero, Badrinath Ki Dulhaniya, Coolie No.1 to name a few. Varun Dhawan believes post-pandemic Bollywood is lacking on good-old masala films. As per his perspective, we see in the recent past biopic and thrillers such as The Kashmir Files, Samrat Prithviraj, Runway 34, and Jersey were released.  Considering entertainer movies, Bhool Bhulaiyaa 2 was released and that became a blockbuster.

The Humpty Sharma ki Dulhaniya actor believes producers and trade experts are unaware of what works at the box office. In a recent interview with a media portal, Varun spoke on the topic that has been on his mind. He said: “We have stopped making big-scale, masala family entertainers because we are too influenced by the West… To begin with, no one knows what type of films will work. From the biggest producers to trade people, no one does and still every week we will come out and give gyaan that this works, that works.”

It is assumed that the Badlapur actor loves mass entertainers more than any genre. Talking about the same Varun said, “Dharma believes in family entertainers, Karan Johar believes in this genre, he has always done it. I believe in this genre, I have always done these films… My career is based on it. Anil Kapoor and Kiara also believe in it. It is not like we are doing it for (the sake of it).”

His recent movie Jug Jugg Jeeyo is a Dharma Production film that has crossed 100 crores at the box office. The family drama stars Varun Dhawan along with Anil Kapoor, Neetu Kapoor, and Kiara Advani in the leading roles. The Raj Mehta directorial was lauded by the audience and film fraternities.

On the work front, Varun Dhawan will be next seen in Bhediya with Kriti Sanon. Bhediya is said to be a prequel to Stree. In the pipeline, he also has Nitesh Tiwari’s Bawaal with Janhvi Kapoor.