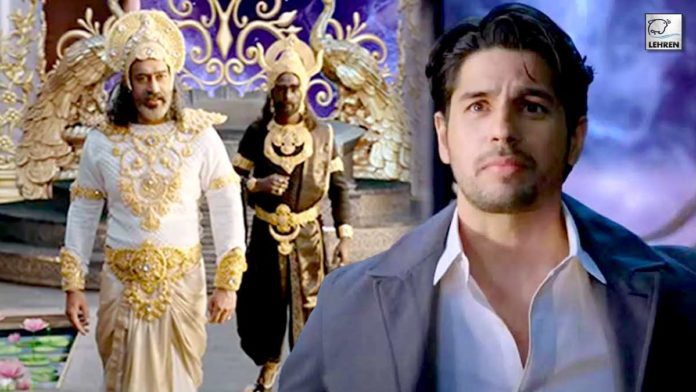 Thank God has now completed a week at the box office. As per the trade reports, Ajay Devgn and Sidharth Malhotra starrer earned 8cr on its opening day. The film saw a continuous dip throughout the week even on its first weekend the film couldn’t manage to earn decent figures at the box office. As per the trade reports, Thank God earned a total of 3.7cr on Saturday and 4cr on Sunday. The film further saw a major drop on Tuesday earning a total of only 1.55cr. The film now stands on a total of 32.40cr. It is now predicted that the film might end up collecting a total of 35-40cr as its lifetime collection.