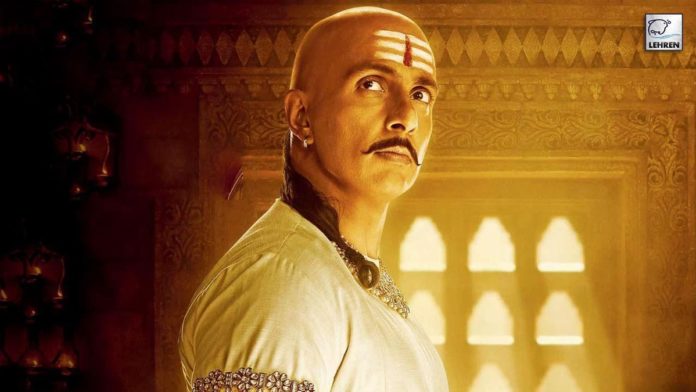 Sonu Sood's Character 'Chand Bardai' from Prithviraj is winning hearts on the internet already. Here's the reason why!

After receiving mixed reactions post the release of the trailer, the Akshay Kumar starrer is awaiting its pan India release on the 2nd of June. For the unversed, Apart from Akshay Kumar, who essays the titular character, Manushi Chillar, Sonu Sood and Sanjay Dutt have also given their charm to the film. While Sonu Sood plays the character Chand Bardai, a court poet, here’s why his character is winning hearts!

Sonu Sood was known for his portrayal of evil characters, the actor has not only in Bollywood, but across several film industries played villains, but in reality, the actor came across as a messiah during the 2019 COVID lockdown. Right from arranging hospital beds and oxygen cylinders to helping immigrants reach their homes safe, the actor did what many couldn’t even imagine and rose as a real-life hero. Since then Sonu Sood has made a special place in the hearts of people.

Recently after watching the trailer, fans have been in awe of his role and have been raising him for experimenting with looks. Fans are immensely happy to see the actor essay a positive role, as against his previous movies, where he only played negative roles. Fans argued how he rightly deserves to play good characters too.

He said, “I think it happens in life, when I first came to Mumbai, I only wanted to play positive roles, but when you are not for the film background, you are offered negative roles and you are not convinced as to why am I being offered negative roles, I used to get upset also, but then I realized you are playing an actor and you have to entertain, you play positive and negative, sometimes people love you more than the hero, that has also happened.”

He further shared how he was really excited to play the character of Chand Bardai, he said, “When a script like ‘Prithviraj’ came to me, it excited me instantly as I have heard a lot of stories of Chand Bardai from my mother (late Saroj Sood). I was excited to bring those stories to the screen but I also felt a sense of responsibility. We have left no stone unturned to do justice to this role,”

“When we used to listen to stories of Chand Bardai, we would feel very inspired. I never thought I would get the opportunity to play Chand Bardai in a film. I wish my mother was alive to see this as she would have been able to see whether I did it correctly or not,” the actor said. Sood also sounded very confident as he revealed how the audience will hopefully love to see the on-screen bind between Samrat Prithviraj and Chand Bardai.