Sonu Sood came up with a befitting reply for the trolls calling him a fraud for helping people amid the lockdown and also later. Read below to know more. 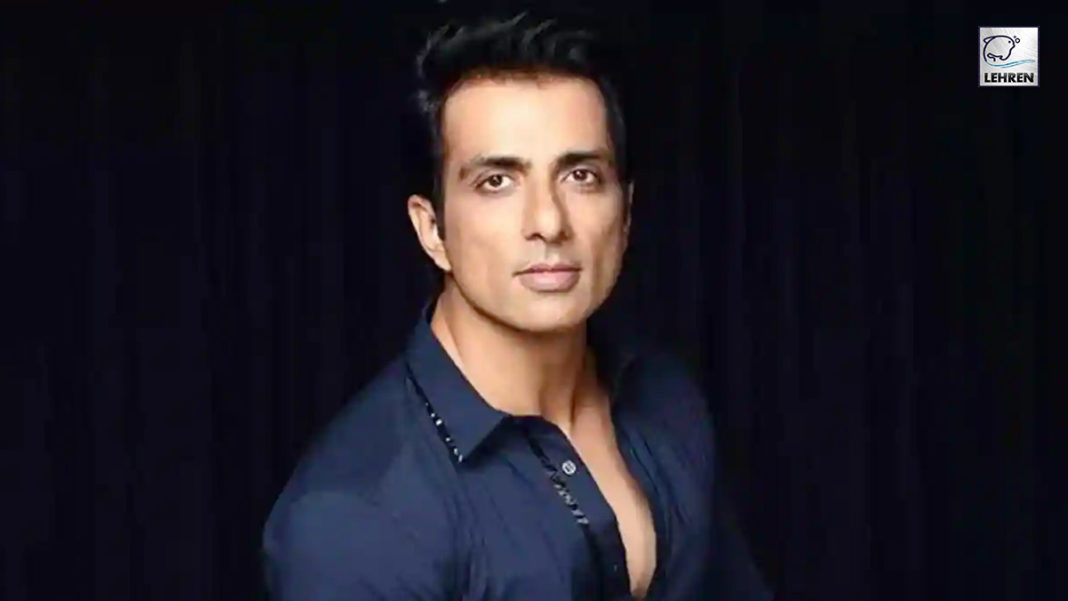 The coronavirus pandemic has had an adverse impact on millions of people across the nation. Many people have lost their livelihood and source of income causing many financial troubles. The entertainment industry is slowly opening but certain sections haven’t opened yet. Amid the distressful situation, actor Sonu Sood is emerging as the real-life for many people. However, he is also facing a lot of baseless bashing from the people. Sonu Sood now has come up with a befitting reply to shut down the trolls for calling him a fraud.

Ever since the start of the lockdown, Sonu Sood has been quite active on his social media platforms to answer the request of the people asking for help. He is helping people struggling with job and school and even colleges.

A lot of people are praising the Dabangg actor for his noble deed and act of kindness. In the midst of all the praises, many people are also calling Sood a ‘fraud’. The actor receiving bashing on social media for helping the needy.

Now, Sonu Sood has finally broken his silence on this backlash and negativity he is facing. During an interaction, Sonu Sood told Mojo Story, “I heard a story as a child. A sadhu (godman) had a magnificent horse and a daaku asked him to give the horse to him. The sadhu refused and went ahead. In the jungle, he saw an elderly man who could barely walk. He offered the horse to the old man. The moment he sat on the horse, he revealed himself to be the daaku and started getting away.”

The actor further adds, “The holy man stopped him and said that you can take the horse but don’t tell anyone how you took my horse because then people will stop believing in doing good deeds. That is my reply to trolls, you may be doing it because it is your profession, you are being paid for it. It doesn’t affect me and I will continue doing what I do.”

Sonu Sood then gives a befitting reply to the trolls by saying that those people who are calling him fraud should know that he has a database of  7,03,246 people whom he has helped.

He also mentions that he has the phone numbers, Aadhar card numbers, addresses of all those who asked him for help.

Sood also says that he helped many students come to India from abroad, and he has those details too.

Concluding his statement, Sood said, “I don’t want to clarify but I have the data. Instead of trolling me, go out and help someone.”

Well, the reply has rightly shut down the trolls who were trying to bring down the spirits of the incredible actor and humble human being.

Late actor Irrfan Khan had a remarkable and unforgettable career in Bollywood. And now, his elder son Babil Khan also wants to follow his...
Bollywood
00:01:27

Actor Hrithik Roshan is among the fittest actors of the Bollywood industry. The Greek God makes his fans gush with his six-pack abs and...
Celebrity Photos