Sonam Kapoor Sells Her Bandra House For A Whopping Amount 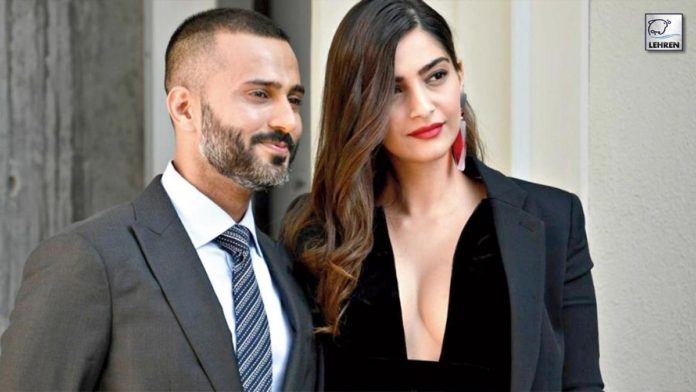 Sonam Kapoor Ahuja recently became a mother to a baby boy Vayu is creating an interesting buzz that she recently sold off her house in Bandra at quite a good sum. She sold her Mumbai apartment in the heart of Mumbai for Rs 32.5 crore. Luxury Apartment is located near Bandra Kurla Complex, Mumbai. Neerja actress is said to live in London with her husband Anand Ahuja and their son Vayu in a beautiful home and office in Notting Hill, London. The actress sold the third-floor house on Signature Island in Mumbai for Rs 32.5 crore.

However, a discrepancy can be noted in the report of how much he paid for the apartment in 2015, with figures ranging from Rs 17 crore to Rs 31 crore. According to documents acquired by Squarefeet India, the home has a constructed area of ​​5,533 square feet and the new owner will have parking for four cars.

“The building on top of the house, that Sonam has sold is in BKC’s Central Business District, a desirable location,” said Varun Singh, Founder of Squarefeatindia of a stamp duty of Rs 1.95 crore was reportedly paid for the transaction and the buyer is SMF Infrastructure Pvt Ltd. Based on the price quoted, it appears that Sonam was not able to make a large profit from this sale.

Sonam was last seen in the 2019 film The Zoya Factor. The actress will be next to appear in Shome Makhija’s Blind, where she stars as a visually impaired police officer alongside Purab Kohli, Vinay Pathak, and Lillete Dubey.