Sneh Binny: Meeting Stars Is Exciting Which Does Change Your Perception! 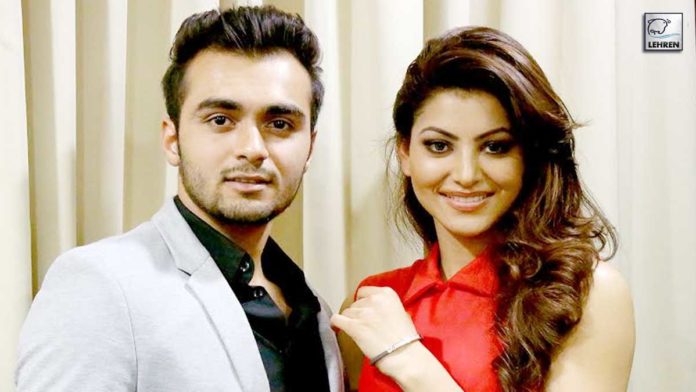 Entrepreneur Sneh Binny has achieved a lot at a very young age. He was 16 when he started assisting his father Raj Patel in their family business. They are into the jewellery and diamonds business. Now at 23, he has his own lifestyle & Jewelry brands, co-owns Delhi Binny’s Brigade with Divya Khosla Kumar, a part of the Tennis Premier League, and is doing many more things. In his journey so far, he has collaborated with a lot of celebrities including Hrithik Roshan, Sonali Bendre, Shilpa Shetty, among others. Working with them has helped him learn a lot.

“It has always been exciting to meet them as there’s a lot to learn from all. And, I must also mention that some are humble and some are a bit stubborn. Meeting them helped me learn a lot and also changed my perception about them, both in a good and bad way. Most of them are humble and respectful though. I think these are the two key things that make them who they are today… But there were two of them, who was very rude and arrogant. They think they are kings and forget to stay grounded. I just wish them well and want to tell them to not fly too high,” he shares.

About things to be kept in mind while dealing with celebrities professionally, he continues, “Some celebs are extremely professional and some are super friendly and outgoing. I prefer the latter. I don’t like unnecessary professionalism, it’s definitely required, but not every time. It’s more about respecting each other’s space and helping each other grow.”

Among the celebs, he admires the most, Sneh names, Salman Khan and Shahrukh Khan. “They are ruling the charts and the most popular of them all. In fact, my father had pranked me during one of the April fool’s day and said that we are going to Galaxy Apartment to meet Salman Khan for some work. I was out with my friends then and rushed home to shower and get ready for the meeting. While leaving the house he said we are not going anywhere. Phew! The entire excitement went away. I did get another opportunity when Salman Khan was staying at a family friend’s villa at Amby Valley, but it didn’t make sense to go all the way to Lonavala to meet him. So, I am waiting for my turn to work with both of them,” he adds.

Celebrities often become a target of social media trolls. Reacting, Sneh says, “Yes that happens a lot because probably some people enjoy doing what’s wrong. So they should be ignored. On the other hand, this trolling and also is at times a part of their PR.  While some get trolled without doing anything and I feel a bit sad for them, but there are others who keep doing things to get trolled.”