Sidharth Malhotra and Kiara Advani are the new couples in b-town, check out 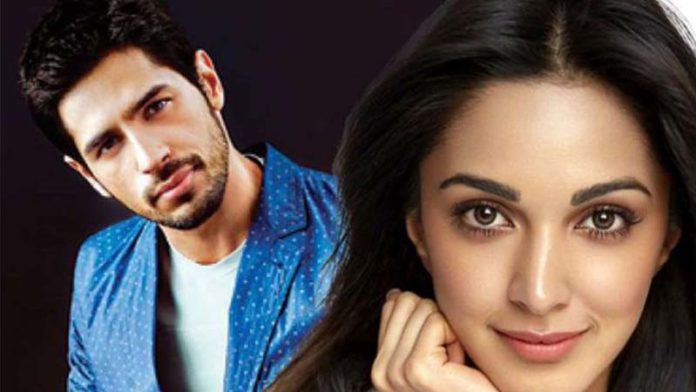 Linkups and patch-ups are a part and parcel of being a celeb. Bollywood actors Kiara Advani and Sidharth Malhotra have been rumored to be dating for a long time.

Sidharth Malhotra and Kiara Advani, who have always been rumored to be in a relationship, were spotted jetting off to an undisclosed location for the new years. Their separate New Year celebration pictures and joint arrival at the Mumbai airport, made fans put their ‘speculation caps’ on. Though the duo was reportedly together for a holiday they were not seen together at the airport. They both left separately. After celebrating the New Year 2020, the alleged couple is back in town. While the fans are curious about their dating rumors, neither of Sidharth or Kiara has officially acknowledged their relationship.

Rumors about Sid started dating Kiara after he attended her birthday bash last year. The two have been close buddies since then.

A Filmfare report said, “Sid and Kiara are always connected with each other through their phones and love spending time together. The duo has earlier been snapped at Karan Johar’s residence a few times when all of them get together for dinners and apparently sparks flew between them at one of these parties”

Sidharth and Kiara will be seen together in ‘Shershaah’ and it was during the film’s shoot that rumors of the two romancings hit headlines.