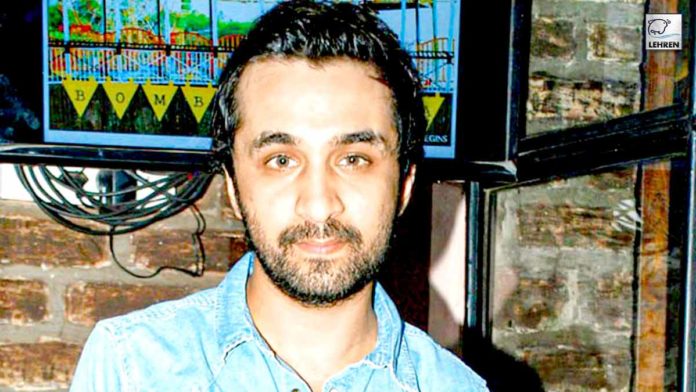 Siddhanth Kapoor bailed from the drug case and claims his drinks and cigarettes were laced with drugs.

Siddhant Kapoor, son of Shakti Kapoor was recently arrested by Bengaluru police on charges of drug consumption. On Sunday Siddhanth was in Bangalore to attend a party when he was detained with five other people as a suspect to have consumed drugs allegedly. He was cooperative with the police during the investigation. Siddhanth Kapoor has been released on bail from the drug case he was detained for.

Shraddha Kapoor’s brother claims that he was unaware of the drugs. During the inquiry by the police, he told that someone had given him drinks and cigarettes laced with drugs. Bhimashankar Guled, DCP who is looking into the matter said: “Siddhanth Kapoor claimed that drugs were mixed in his drinks and he didn’t know about it. He told the police that he had been in Bengaluru many times to attend parties as DJ. This was the fourth time that he went to the hotel from where he was arrested. We have got the guest list and suspicious persons will be called for questioning.”

Siddhanth along with the other five accused have been released on bail but their phones are still in custody for data retrieval. Police have sent notice to the hotel and rave party organizers and are also looking into the drug peddling angles. Meanwhile, The police had seized 7 gm MDMA crystals and 10 gm marijuana after raiding the rave party at The Park in Bengaluru late on Sunday night.

On the professional front, Siddhanth is a DJ (disk jockey) known by his stage name ‘Bullzeye’. After a day-long interrogation at Ulsoor police station in Bengaluru, Siddhanth said in his official statement, “I was at the hotel and there was an investigation going on. I have been cooperating. The Bangalore police have been really good, they are doing a great job. They should continue what they are doing to save many lives.”

Others, arrested with Siddhanth were Akhil Soni, business manager of Mind Fire Solutions, Harjoth Singh, an industrialist, Hani, a digital marketing entrepreneur, and Akhil, a photographer. Medical tests confirmed the consumption of cocaine by all five accused.