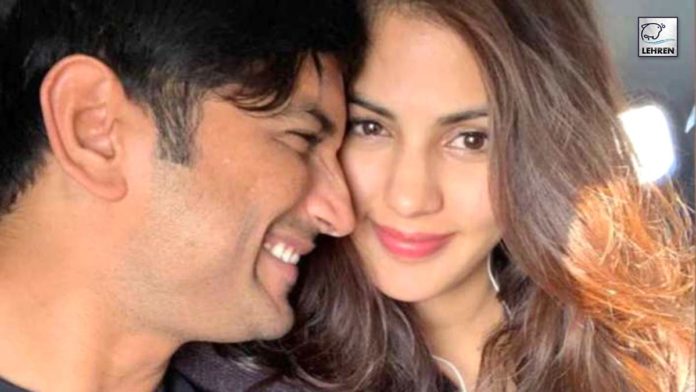 The sudden demise of actor Sushant Singh Rajput on June 14, 2020, sent shockwaves across the nation. The actor died by suicide and following his death there have been many shocking revelations. Reportedly now, the actor’s former manager Shruti Modi confessed drug usage by both Rhea Chakraborty and Sushant.

On August 19, the Supreme Court handed over the case to the Central Bureau of Investigation (CBI). Following the verdict, the possibility of a drug conspiracy angle has raised my eyebrows.

The latest update suggests that the actor’s former manager Shruti Modi has confessed drug usage by both Rhea and Sushant.

The hearsay suggests that the ex-manager has confessed to drugs being the part of Sushant Singh Rajput’s world. Shruti further told CBI that she was only the facilitator and not a part of the narcotics.

Sushant’s ex-manager said that Rhea Chakraborty and the rest of the staff allegedly forced her to be a part of it.

The CBI officials apparently, asked Modi about an incident shared by the late actor’s CA.

This incident took place in March 2020 when Sushant Singh Rajput asked Shruti Modi for his bank statements. He asked the statements to especially look for those expenses made on Rhea.

However, Shruti secretly informed the Jalebi actress, and soon the matter was shut down.

The drug conspiracy angle in Sushant’s case has made it more complex. It has also revealed the dark side of the Bollywood industry to the general public.

The CBI has been working in full swing since day one. They’ve interrogated all the prime suspects in the Sushant Singh Rajput case till now.