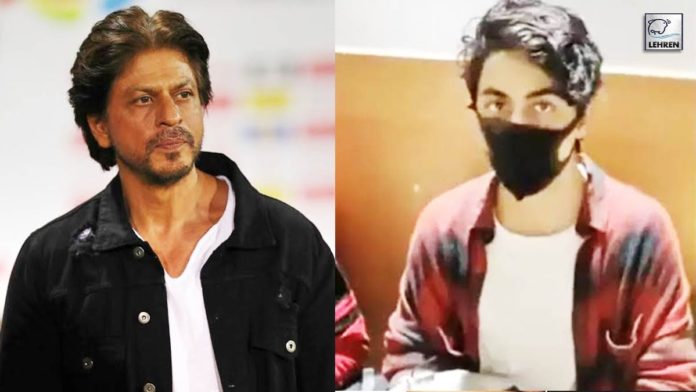 NCB has arrested Shahrukh Khan's eldest son Aryan Khan after questioning him in a drug case.

Along with Aryan Khan, two other people have also been arrested. They are currently being taken for medical and then will be presented in court. It is reported that the NCB will seek police remand, as it wants to carry out further investigations in the case.

As per the reports, the officials of NCB, Mumbai, conducted a raid on the Cordelia cruise that was bound from Mumbai to Goa on October 2. During the operation, all suspects, as per the information, were searched and various drugs like MDMA/ecstasy, cocaine, MD (mephedrone) and charas were recovered.