RRR Releases The Much Awaited Making Video And Everything About It Is Just, MASSIVE! 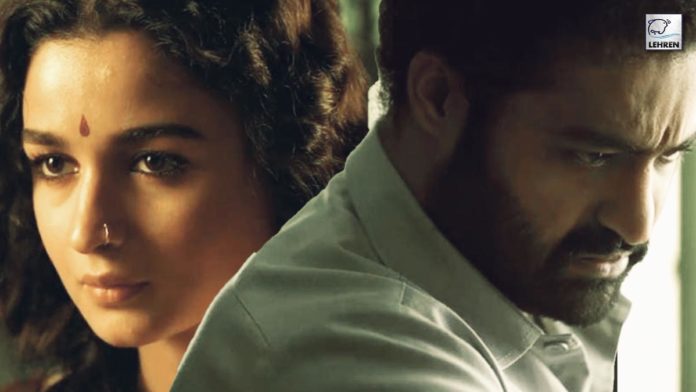 Fans can now finally take a step into the RAGING and ROARING world of RRR, making video out now, see below!

One of the biggest and most anticipated films of India, RRR has finally launched its making video as a mega treat to fans who will get the first ever visual glimpse into world of this grand film.

Taking to their social media, director, SS Rajamouli shared the making video captioning it, “A glimpse into the making of @RRRMovie… Hope you all love it.:)”

The making video reveals a grand affair on the sets of the best storyteller, SS Rajamouli’s RRR, which has the perfect setting for the pre-independence era. From big scale power packed action sequences to the largest and loudest blasts, get ready to RAGE and ROAR with this film as it promises a visual treat.

You get a glimpse of the look of all the biggest stars of various industries that come together in this film. The making video is sufficient to prove that, RRR will indeed be one of India’s biggest and grandest films.

Set in pre-independence India, the film is a fictional take on the younger days of celebrated freedom fighters, Komaram Bheem and Alluri Seetharamaraju.

The biggest multi-starrer of India features, Ram Charan, NTR Jr along with Ajay Devgn and Alia Bhatt. The project is helmed by SS Rajamouli, who was also the mastermind behind the record breaking Baahubali series.

PEN Studios has bagged the theatrical distribution rights across North India and have also bought the worldwide electronic rights for all languages. Pen Marudhar will be distributing the film in the North Territory.

RRR will hit the screens worldwide on 13th October 2021 subject to COVID circumstances.