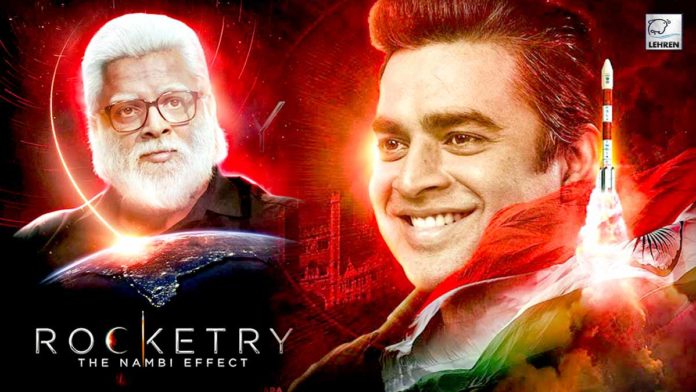 Rocketry: The Nambi Effect directed and produced by R Madhavan slowly starting to impress the audience as compared to other Hindi films that were released on Friday. The film was released in multiple languages with an opening of Rs 1.73 crore on Friday. Further Rocketry improved its box office collection on Sunday after taking a huge jump on Saturday.

The initial figures of Sunday’s box office collection have started coming in and according to this, the film ‘Rocketry: The Nambi Effect’ further improved its figures for Friday and Saturday and earned about Rs 3.70 crore on Sunday inclusive of all the language versions. According to the final figures of Saturday, the film had earned Rs 2.97 crore. At the same time, the collection of ‘Rashtra Kavach Om’ on Sunday is expected to be the same as Saturday’s collection of Rs 1.70 crore, according to the initial figures.