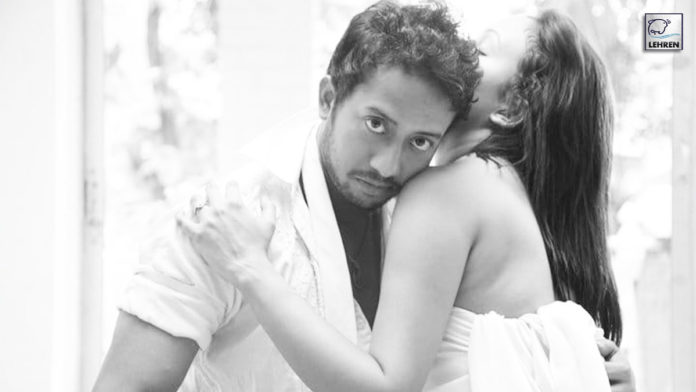 Actor Rehal Khan is all set to make his OTT debut this year. He will be seen playing a pivotal role in the upcoming web-series titled ‘Com-Pro’. It is a 10-episodic series that will stream on Disney+Hotstar. Com-Pro includes a stellar cast of Rehal Khan, Pallavi Kulkarni, Ayaz Khan, Sudhakar Mishra, Ragini Chourasia and Mahi Khan. Further details on this project are yet to be announced by the makers.

Rehal will also be seen in upcoming Hindi film ‘IPL: Untold Story’ also starring Yami Gautam, Rajpal Yadav, Rishabh Sarraf, Rajesh Sharma, Vipin Sharma and Darshan Jariwal. Rehal is excited about this film, the shooting of which will commence in October this year. The film is scheduled to release in 2022.

Check Out: Yami Gautam Gets Married To Aditya Dhar

Assam-born Rehal began his acting journey in 2004. His first film ‘Juman Suman’ was an Assamese Feature Film. His performance in the film was highly appreciated by the audience and critics. He then hosted a few realities shows and featured in some hit music videos.

In 2009, Rehal came to Mumbai and enrolled himself in an acting course in Kishor Namit Kapoor Acting Institute to hone his skills. In 2014, he made his big Bollywood debut with the Hindi feature film ’18.11: A Code Of Secrecy’ alongside legendary actors Gulshan Grover, Prem Chopra and Mukesh Tiwari. The film was partially shot in Rehal’s hometown Dhubri, Assam.

A song titled ‘Allah Teri Kya Shaan Hai’ from 18.11 was nominated under Sufi category for the Music Mirchi Award in 2015. The film garnered him appreciation and recognition in the Hindi film industry. A critic evaluated his performance as, “Rehal Khan carries the film on his shoulders and does well in action sequences.”

Also Read: “Even during Covid, Independent artists are at their boom,” says composer Urmila Varu

Rehal is the youth icon of North-East India. He is also related with Poverty Alleviation Programme. The 39-year-old actor is now excited for his upcoming web-series and film which will give him the much deserved recognition after years of struggle in the Bollywood industry.