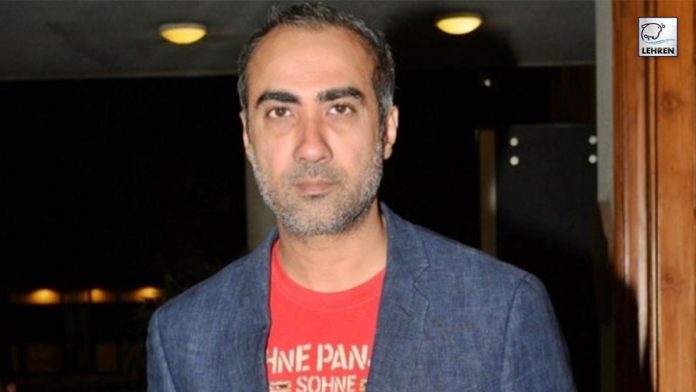 Ranvir Shorey once again has broken his silence on the nepotism, insider & outsider debate by making shocking claims. Read below to know more.

For the past few months, actor Ranvir Shorey has been making it into headlines because of his outspokenness on the nepotism debate. The Sonchiriya actor has been posting his opinions and experiences on Twitter about the existence of nepotism in the Bollywood industry. Now, in his recent interview with Nav Bharat Times, Ranvir Shorey expressed his thoughts on the nepotism debate.

Meanwhile, as the nepotism debate is on full rage in the entertainment industry. Now, Ranvir Shorey’s claim gives it all another ugly turn.

In this interview, Ranvir Shorey claimed that the industry is being run by a handful of powerful Bollywood celebrities.

Sharing his opinions on the nepotism debate, Ranvir Shorey said, “This entire insider versus outsider and nepotism debate can be summed up under one term — cartelisation. Around the world, laws are made against it in every industry. But Bollywood is still not an ‘industry’ on paper. It is like an an unorganised sector.”

He further adds that this same thing happens in the entertainment industry as well.

Further in the conversation, Ranvir Shorey also mentions that nepotism exists in every industry. However, he says that in the film industry it is the fortune is not passed on.

During his interview, Ranvir also took a subtle dig at Jaya Bachchan’s comment on the drug nexus angle in Bollywood. The Bheja Fry actor says that ‘they decorate plates for their kids’.

On the work front, Ranvir Shorey last starred in Lootcase. The film garnered a lot of praise from the masses. The film is available on the Disney+ Hotstar.