Ranjha Vikram Singh Goes For A Recce To Bhopal For His Next Movie Ziddi Jatt! 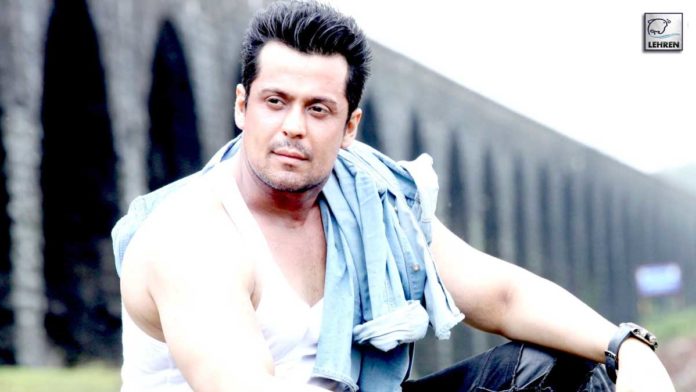 Ranjha Vikram is on a roll. His last release Fauji Calling was received with a lot of love. It was produced under his home banner Running Horses Films and it starred Sharman Joshi and Bidita Bag alongside Ranjha. His next will be bilingual in Hindi and Punjabi and it would have actors from both industries. It would be a first-of-kind cross over and we are very excited about this. The film will take on the sand mafia and it would have a lot of other elements to it. It is being directed by the hitmaker Simranjit Singh Hundal and it has an ensemble cast as reports are floating. The film will be shot in Chambal and Morena area and other parts near Bhopal where Ranjha is on a recce with his director for the film.

We spoke to him briefly on a call and here is what Ranjha says about this film, “I am here in Bhopal right now for a recce. I was here last time for the promotion of Fauji Calling with Sharman under my banner running horses films. We will be shooting this film in Madhya Pradesh in morena, Chambal, and some areas of Bhopal. It’s a film in two languages that is Hindi and Punjabi and about Jatt Community: It would have an ensemble cast comprising Bollywood and Punjabi actors. It is directed by Simranjit Singh Hundal. We would have a lot of actors from Madhya Pradesh. There are a lot of heritage properties here. Our film is predominantly about the sand mafia and there are a lot of other elements. We would start shooting in September. I am in love with this place. There are some amazing vibes about this place. The action director of this film is one of the top action directors from the south.”