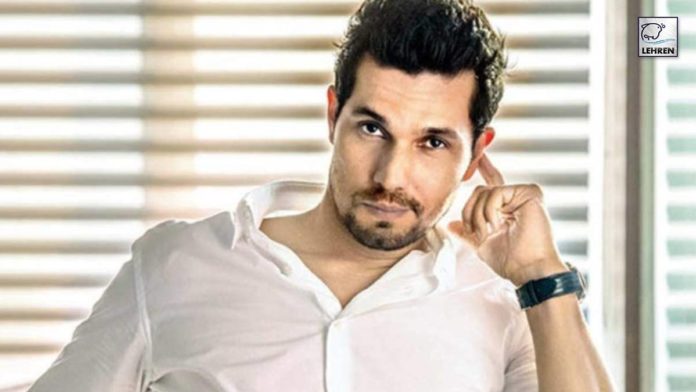 Randeep Hooda has undergone some major surgery on Wednesday night after he complained about some pain. The details of the surgery have not been disclosed and the actor is currently under observation. Read below for further details.

Actor Randeep Hooda was reportedly rushed to a hospital in Mumbai on Wednesday morning after he experienced pain on the night before. The actor was accompanied by his dad and paparazzi snapped them stepping out of the former’s car.

According to the sources, Randeep Hooda underwent major surgery on Wednesday night. However, the details about the surgery have been kept under wraps.

During an interaction with TOI, a close friend of Randeep Hooda said the actor complained about a sharp pain on Tuesday night. Hooda felt sick so he rushed to the hospital very next day.

The close friend also revealed that the 44-year old actor is currently under observation. Randeep has reportedly informed his friends that he needs the next two days for himself. The actor himself too didn’t disclose much about the surgery.

Randeep’s friend said that the actor will speak about the whole surgery when he has all the reports. The Extraction actor has asked his fans not to speculate.

A source has reportedly revealed, “Randeep was admitted in the morning. He underwent a couple of tests, including the COVID-19 test. He tested negative for the latter, which is why they could go ahead with the surgery.”

The source further added it would rather let Randeep or his family talks about the nature of the pain rather than everyone speculating about the same.

On the work front, Randeep Hooda starred in Hollywood movie Extraction. His character in the film was lauded by the masses.

Up next, Randeep will feature in a film titled Mard, it will be helmed by Sai Kabir. The release date of the film might be delayed due to the COVID-19 pandemic.