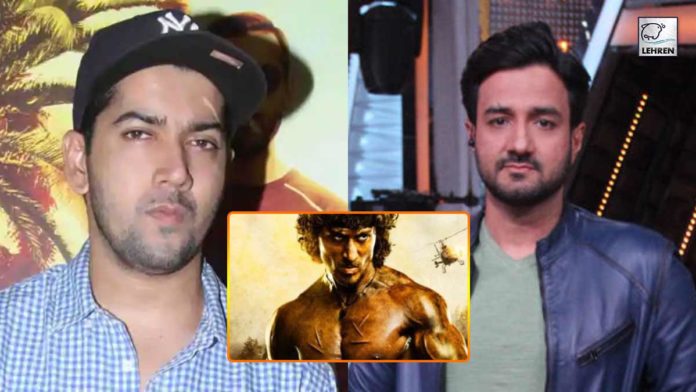 Siddharth Anand has been replaced by Rohit Dhawan as the director of Tiger Shroff’s upcoming venture Rambo. The film will be a Hindi remake of Sylvester Stallone starrer Rambo. Read below to know more.

Siddharth Anand has been replaced by filmmaker Rohit Dhawan as the director of Tiger Shroff’s upcoming venture Rambo. Reports state Rohit stepped in as the new director after Siddharth Anand moved out.

For the unversed, the film will be a Hindi remake of Sylvester Stallone starrer Rambo.

A source close to the development said Rambo is Tiger’s baby and the actor is all geared up to step into his idol Stallone’s shoes.

Now, Rohit Dhawan is all set to revive the film after putting it on back burner for a while.

Furthermore, the reports also claimed that although Siddharth had confirmed his collaboration with Tiger for Rambo after the 2019 blockbuster War, much has changed since then.

While Tiger Shroff is working for the sequel of his debut film Heropanti with Sajid Nadiadwala and Ahmed Khan.

As per a report, Siddharth Anand will be duly credited for the film and he can get involved in creative development as well. Besides that, the filmmaker has also shared the blueprint of Rambo with Rohit Dhawan.

On the work front, Tiger Shroff has Rambo and Heropanti 2 in his kitty. The actor last shared the screen space with Shraddha Kapoor in Baaghi 3.

On the other hand, Rohit Dhawan is currently working with Kartik Aaryan on Allu Arjun’s Ala Vaikunthapurramuloo. Dhawan is planning to start rolling for the film by next year.

Only when Ala Vaikunthapurramuloo remake’s shoot will be over, Rohit Dhawan will kick-start shooting for Rambo by the end of 2021.

Speaking of Siddharth Anand, he will be directing SRK in YRF’s upcoming film. The action-packed film is allegedly a part of the YRF 50 Project. More details about the film are yet unknown.