Ram Gopal Varma Reacts To Azaan Controversy, Says, “I am….” 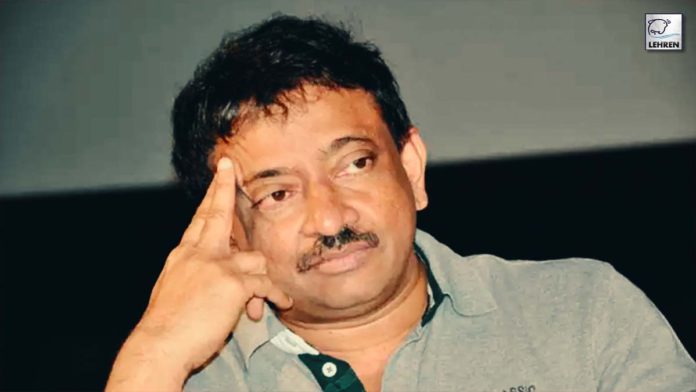 During an exclusive interview with Lehren, filmmaker Ram Gopal Varma expressed his views on Azaan controversy.

The nation is divided over Azaan controversy once again. Over the last few years, a section of people are demanding a ban on ‘azaan’ through loudspeakers. The debate has fumed at such a level that it has now become a political agenda. In several parts of the country, Hindutava groups have demanded a ban on the illegal use of loudspeakers in mosques for ‘aazan’.

Filmmaker Ram Gopal Varma is known for taking strong political stands. He is often seen tweeting his views on national issues. Recently, during an interaction with us, Ram Gopal Varma reacted to the Azaan Controversy. He said, “I am allergic to loudspeakers, generally speaking.”

Further elaborating, Ram Gopal Varma said that he doesn’t have any problem with Azaan, but he hates loudspeakers.

In 2017, Bollywood singer Sonu Nigam expressed his displeasure over Azaan being played on loudspeakers. He tweeted, “God bless everyone. I’m not a Muslim and I have to be woken up by the Azaan in the morning. When will this forced religiousness end in India.”

Sonu Nigam’s tweet had sparked a long debate amongst celebrities and common citizens. Lyricist Javed Akhtar stood in his support and said,  “As far as I think, no matter if it’s a Masjid, Mandir, Church or Gurudwara, whatever is the place, do your prayers, but it shouldn’t disturb anyone else.”