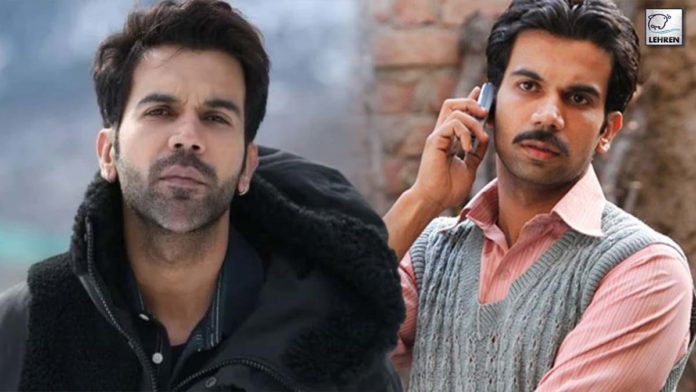 The classic cult Gangs Of Wasseypur clocked 10 earlier this year. Like many other actors, Rajkummar Rao too had a small but significant role in the movie. Recently, Rajkummar Rao revealed that initially he was supposed to play a lead role in Gangs of Wasseypur. Instead, he ended up playing Shamshad Alam, a very small part that barely got him noticed.

The revenge saga was critically acclaimed receiving a positive response. Gangs of Wasseypur changed not just the landscape of Indian cinema but from writers to actors, the film made a star out of everyone. Despite being declared a flop at the box office the two-part intergenerational Gangs of Wasseypur is a huge hit among the audience. The movie however failed to make its mark on the big screens but later won the hearts of the audience.

Recently comedian Zakir Khan interviewed Rajkummar Rao and the two spoke about Gangs of Wasseypur. The video was shared by Netflix India where Rao revealed his original role in the crime film series. He said, “After watching LSD (Love Se Aur Dhokha), Anurag sir called me and said I am making a film and come and meet me. So when I met him, there was just a story, rather a structure of a story. And at that time, the film he narrated was Faisal Khan (Nawazuddin) vs Shamshad Alam (Rajkummar). Nawaz and I went to Wasseypur and I had a small tape recorder, which I used to record people there.”

Rajkummar recalled, “After writing finished 3-4 months later. Anurag sir met me again and told me that my role had become much shorter. But I said no worries sir. He asked me would you still do it and I said of course. I am getting a chance to work with you. And I am glad I did actually.”

On the work front, Rajukummar was last seen in the Netflix film Monica, O My Darling alongside, Huma Qureshi and Radhika Apte. In the pipeline, he has Mr and Mrs Mahi with Janhvi Kapoor. He also has Guns and Gulabs which will soon release on Netflix.